After consulting with the various party leaders, the Prime Minister has set January 22nd as the date for elections, Yediot Aharonot and the Jerusalem Post have reported.

The bill which will disperse the Knesset and set the date for early elections will pass through the Ministerial Committee on Legislation on Sunday and be brought before the Knesset on Monday when it is set to return from the summer break, Yediot reported.

In his recent statement announcing early elections, Netanyahu had emphasized completing four years in office, but also said that elections should take place as soon as possible.

By law, early elections must take place at least 90 days after the Knesset disperses. 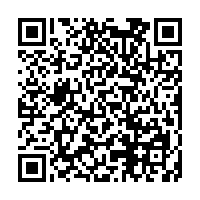