Toronto CityNews reports that Adel Aranout, 41, was convicted of 11 counts of attempted murder between 2004 and 2007, when he sent bottled water containing toxic industrial solvent and letter bombs containing explosives and nails to several people in Toronto and Guelph.

Aranout, an aspiring actor and model, sent tainted water to a modeling agency that didn’t give him any work, and to a judge who presided over his criminal harassment trial. 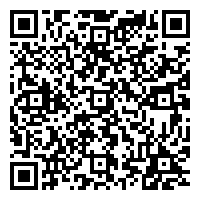