During recent coalition talks with Netanyahu, Shaul Mofaz, head of the 2-man Kadima party asked to be named Defense Minister.

Mofaz used to be the IDF Chief of Staff, so the idea isn’t as ridiculous as it sounds, other than the fact that Mofaz is only the head of a 2-man political party, and in the previous government he managed to only remain a member of Netanyahu’s coalition for a record breaking two months.


Netanyahu turned down Mofaz’s request, after which Kadima joined the Lapid-Bennett alliance. 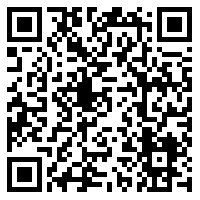