The decades-long process began during the tenure of Governor George Pataki in the 1990s and seemed like it would never end.

Originally estimated to cost $2.8 billion, the now-$12.7 billion “Grand Central Madison” project is, however, at last ready to service its passengers, beginning on Wednesday.

People who have purchased tickets to travel between points in Long Island and New York City’s Penn Station will be able to use those tickets on travel to Grand Central Station.

Service will be limited to shuttle express trains between Jamaica and Grand Central for at least three weeks and possibly longer, the MTA said. 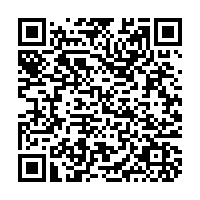