First responders, IDF soldiers and hospital medical personnel will practice their disaster response skills this week in a major exercise designed to test the operational readiness in Tel Aviv.

A major earthquake / disaster response drill is slated to be held in coordination with the IDF Homefront Command and the Health Ministry this Wednesday (Sept. 25) at Tel Hashomer’s Sheba Medical Center.

The drill is set to begin at 9:30 am with an active field hospital adjacent to the hospital’s “landing strip” and Emergency Room Trauma Center, as well as an underground medical theater.

Because Israel sits on an active geologic fault line – the “Syrian African Rift” – with predictions of a serious earthquake and aftermath tremors that could well ravage the country – Sheba staff will work together with the IDF to lead the mass casualty preparedness drill.

A spokesperson from the medical center said representatives from several nations where earthquakes are “a fact of life” – including the United States and Central American nations – will be on hand to witness the drill. 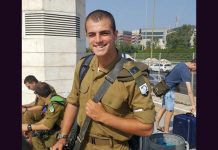 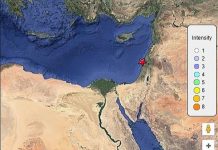 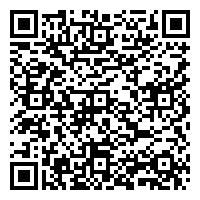