The Islamic Jihad claimed responsibility for the Dec. 22 bombing of a bus in Tel Aviv in which quick thinking by two passengers and the bus driver prevented a mass casually disaster.


“Ziyad has repeatedly taken credit for attacks against Israel,” the State Dept. said. “For example, Ziyad took credit for…indiscriminate missile attacks into Israel in 2011, 2009, and 2008.”

U.S. law bans any transactions with designated terrorists and any assets they have that come under the control of any U.S.-based institution are frozen. 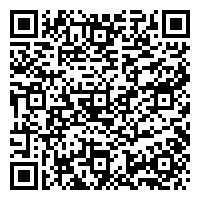