On Wednesday morning, following Arab calls for disturbances on the Temple Mount, Judaism’s holiest site, one policeman was injured in the face and needed to be taken for medical treatment.

Israeli Police dispersed approximately 20 Arab youths on the Temple Mount who were throwing stones at them. Another dozen ran inside the mosque and locked the door to avoid arrest.


Police managed to arrest two of the stone throwers, and a third Arab who was inciting the rest of the mob to attack.

On Tuesday, police arrested two leaders of the Islamic Movement in northern Israel, on suspicion that they called for Arab riots on the Temple Mount.

The Temple Mount is now quiet. 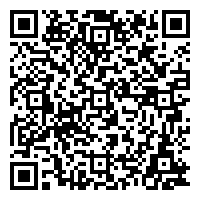