Ten Israeli-Druze have been arrested in connection with the Monday night lynching inside the IDF ambulance, as well as the attack on the ambulance in Horfish.

In Monday night’s attack, Druze citizens attacked an IDF ambulance and murdered the wounded patient being transported from Syria to an Israeli hospital for treatment.


The Druze have accused Israel of assisting Syrian Jabhat al-Nusrah rebels along the Golan Heights border.

A Jabhat al-Nusrah commander massacred 20 Druze in the village of Qalb Lawzah in Idlib provincethe two weeks ago, setting off a firestorm of anger in the international Druze community. 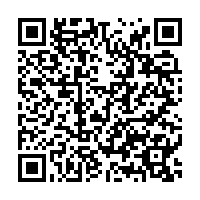