Police in the Belgian city of Ghent shot and injured a knife-wielding woman who allegedly stabbed two people on Sunday just an hour after a similar attack took place in south London. The attacker was reportedly shot in the hand by the forces.

The attack in London was carried out by a radical Islamic terrorist who was promptly shot and killed by Metropolitan Police in that city.

According to the HLN Belgian news site, a “dark-skinned woman” attacked two passersby on Bevrijdingslaan Street in central Ghent. One of the victims was stabbed in the stomach, according to the report.

Ghent police cordoned off the area and emergency services secured the site, according to the RT news outlet. The East Flanders Public Prosecutor’s Office declined to release a statement. 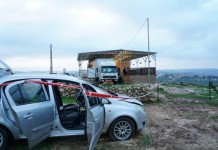 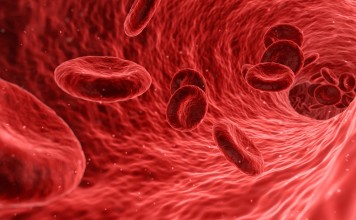 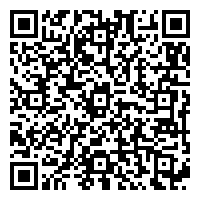