“I congratulated him on the first night he was elected. He will take over the duty of the presidency on Jan. 20, 2017. We can also meet before this date if possible.

Trump’s team had a view of Iraq and Syria that was similar to that of Turkey, Erdogan said.

“For instance, the no-fly zone issue is very important. They [Trump’s team] have similar opinions on this issue. This issue is a vital subject for us. Why? We are referring to the area that has been purged of terror.

“But the area which was purged from terror should also be a no-fly zone. When that issue is solved, there is one thing to do: train and equip. We are already involved in training and equipping,” he said.

Chad Gadya: The Post-Election Process from Voting to New Government 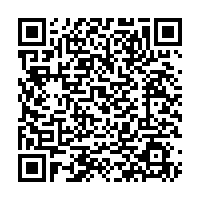