The Palestinian Authority (PA) has recently launched another campaign to gather emergency funds from Europe while claiming they are facing a financial calamity, but it was still able to find funds to pay the monthly stipends to terrorists and their families.

The PA’s Ministry of Finance announced Thursday that it had transferred the stipends to the imprisoned and wounded terrorists and their families, as well as to the Shahids’ (martyr) families, terrorists killed while committing an attack.

In the meantime, PA employees received only 60% percent of their paycheck.

PA leaders have repeatedly vowed that they will dedicate their last penny to pay the terrorists. 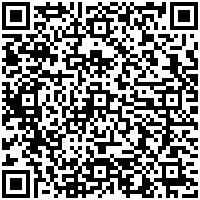