The Central American nation of Honduras kept its promise to the Jewish State on Thursday and opened its embassy in Jerusalem.

The State of Israel plans to reopen its Embassy in the Honduran capital city of Tegucigalpa as well. The Israeli Embassy in that city was active until the 1990s.


Honduras is the fourth country to follow the example of the United States, the first nation in the world to open its embassy in the Israeli capital city in 2018 during the administration of then-President Donald J. Trump.

Guatemala quickly did the same, eventually followed by Kosovo and Paraguay, which reversed the move a few months later, however, after facing heavy pressure from the Arab world.

Israeli Prime Minister Naftali Bennett and Honduran President Juan Orlando Hernandez met privately and then held a working meeting with the participation of Foreign Minister Yair Lapid, Honduran Secretary of State for Foreign Relations and International Cooperation Lisandro Rosales Banegas, the Honduran Minister of the Presidency and the head of the Honduran tax authority.

“Mr. President, you are a true friend of Israel. The Jewish people have a long memory and you will inscribed on the pages of history as one who took a courageous and correct action for the State of Israel. Thank you,” Bennett said in remarks to the media.

“Under your leadership Honduras has consistently stood alongside Israel in international institutions even when that was not always popular and even when it occasionally exacted a price. This attests to friendship – the willingness to take actions that entail paying a price. I would like to thank you and the Honduran public for this support,” Bennett said.

Following the meeting, the foreign ministers signed a bilateral MOU regarding plans and projects in agriculture, water resource management, health and sharing information on developing innovation. An agreement was also signed on the employment of the spouses of diplomatic, administrative, consular and technical representatives in diplomatic missions in order for them to receive permits to work outside the embassy. 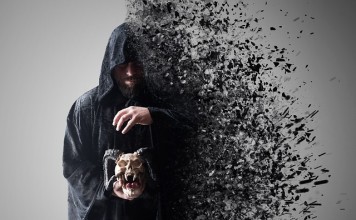 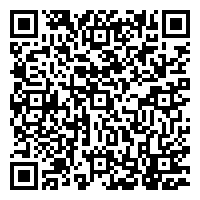