The monument is an abstract composition of black and white marble. Five glass flasks with candles are installed at the foot of the monument. The composition also integrates an interactive screen with a map and information on the uprisings in concentration camps and ghettos.

The foundation stone for the sculpture was laid in honor of International Holocaust Victims Remembrance Day on January 29, 2018, with President Putin and Prime Minister Benjamin Netanyahu in attendance.

The tender for the architectural composition was timed for the 75th anniversary of the uprising in the Sobibor Nazi death camp. The organizers received 98 bids from architects, sculptors and artists from all over Russia, as well as several bids from Israel. Oleg Fandeyev, an architect from Saratov in southwestern Russia, was picked to carry out the project.

The project was sponsored by Viktor Vekselberg, a Ukrainian-born tycoon whose father was Jewish. He owns the Russian conglomerate Renova Group, which was founded in the heady days of 1990, when assets of the Soviet Union found their way into private hands associated with strong men in government. Renova has interests in aluminum, oil, energy, telecoms and a variety of other sectors. Vekselberg’s personal wealth is estimated by Forbes at $13.6 billion, making him the fourth richest person in Russia. 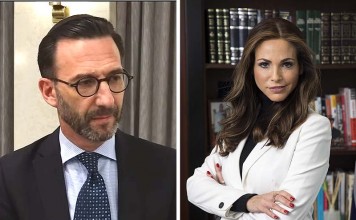 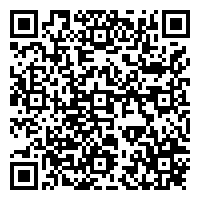