Usman Khan, 28, the Pakistani who carried out a stabbing attack on London Bridge on Friday at 1:58 PM local time, murdering a man and a woman and injuring three others, “was known to authorities,” according to the London Metropolitan Police, “having been convicted in 2012 for terrorism offenses. He was released from prison in December 2018.”

Bystanders tackled the London Bridge terrorist Khan, subdued him on the ground, wielding a fire extinguisher and a 5 foot whale’s tusk. Dramatic videos show the heroic action citizens took even after Khan, who was wearing a fake bomb strapped to his body, had killed two people.

The convicted terrorist was sprayed with liquid from the extinguisher, and the man wielding the tusk was threatening him with it.

The group wrestled Khan to the ground and one bystander disarmed him of one of his two knives. Then police shot Khan dead after the bystanders had moved away and the terrorist had risen to his feet.

Khan belonged to an al-Qaeda group that was plotting attacks in the UK in 2012, including bombing pubs, and setting up a jihadist training camp in Pakistan.

The terrorist cell members Usman Khan, Mohammed Shahjahan and Nazam Hussein argued they should not have received indeterminate sentences for public protection (IPPs), which meant they could be kept in prison beyond their original minimum term.

The British Court of Appeals quashed the indeterminate sentences that had been given to the men, ordering that they be replaced with fixed terms. The Judges said a Parole Board should be established to decide when the men were safe to be released from jail.

Lord Justice Brian Leveson said: “There is no doubt that anyone convicted of this type of offence could legitimately be considered dangerous.

“There is an argument for concluding that anyone convicted of such an offence should be incentivized to demonstrate that he can safely be released; such a decision is then better left to the Parole Board for consideration proximate in time to the date when release becomes possible.”

Usman Khan was ordered to serve at least eight years of his new 16-year sentence. But he was released from prison after only 5 years on license in December 2018 – the British equivalent of early release on probation, allowing the prisoner to reintegrate into the community and rebuild family ties under supervision.

According to the BBC, the Parole Board said it had no involvement in the convicted terrorist’s release, saying he “appears to have been released automatically on license (as required by law).”

Khan arrived at the bridge directly from a Cambridge University conference on prisoner rehabilitation. 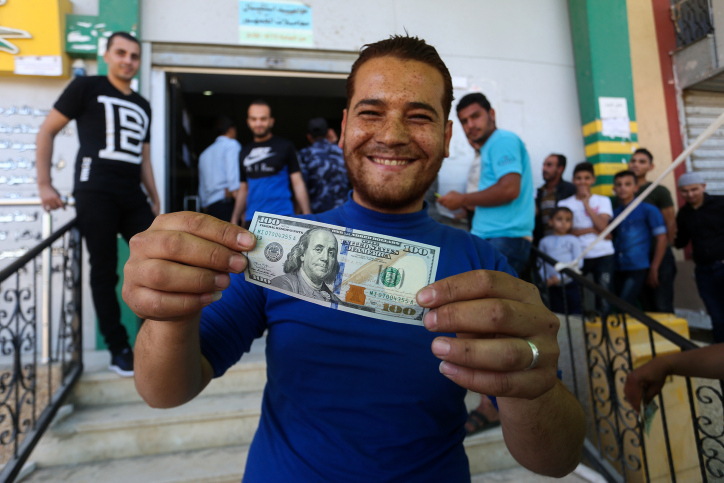