Israel’s Ambassador to the United States and the United Nations, Gilad Erdan, notified Prime Minister Naftali Bennett on Sunday that he is resigning his post representing Israel to Washington DC.

“It is my opinion that the government’s representative to the United States administration should be appointed by the current government,” Erdan said in a statement.

Welcome to America @PresidentRuvi! As Israel’s Ambassador, it’s an honor to receive you on your farewell visit. Tomorrow we meet @POTUS & I have arranged some important meetings with UN Sec. Gen., Ambassadors & Jewish leaders. Together we will to work to strengthen Israel’s ties. pic.twitter.com/O6bgNZGhrf

The Likud diplomat is set to retain his post as Israel’s Permanent Representative to the United Nations, at least for the present. 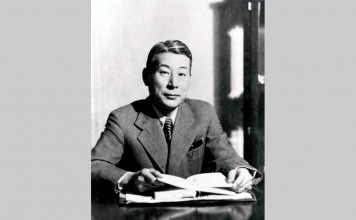 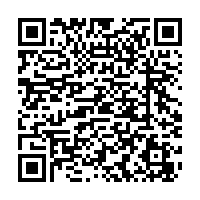