US Ambassador will not attend any of these meeting. A US Embassy spokesperson said Wednesday that “Ambassador Friedman is experiencing mild upper-respiratory symptoms. He was tested for COVID-19 and the result was negative. Nevertheless, in an abundance of caution, State Department medical staff have recommended that Ambassador Friedman not be in proximity with Secretary Pompeo.”

A statement issued by the State Dept. in Washington ahead of Pompeo’s departure for Israel said the United States hopes that the peace vision presented by President Donald Trump will lead to direct talks between Israel and the Palestinians. The statement said Trump’s vision is applicable and that it meets all the core requirements of both parties.

An American official told Kan 11 News: “American opposition to Chinese involvement in Israel has only increased, following the Chinese conduct around the coronavirus. We do not approve. The Chinese are trying to scare and blackmail the world.”

The source also says: “Israelis and the world should beware of the Chinese. Chinese investment anywhere will cause information leakage from that country. States should protect their interests and not strengthen the Chinese Communist Party.”

China has become one of the biggest investors in Israeli tech. Haifa’s new port will be operated by a Chinese corporation, and Israeli public transportation company Egged Israel Transport Cooperative Society Ltd. has partnered with a Chinese company to run Tel Aviv’s light rail. Data collected by Israel-based market research firm IVC Research Center Ltd. shows that in 2018, Chinese investors made direct investments in 12% of local funding rounds, compared to 7.5%-9% in the previous three years. Over the past six years, direct Chinese investments in Israeli tech totaled more than $1.5 billion in 300 companies, and tens of millions of dollars of Chinese money were invested through Israeli venture capital funds. 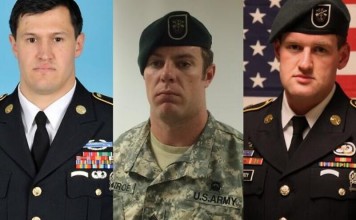 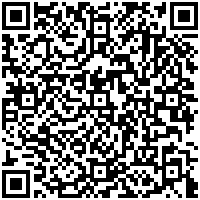