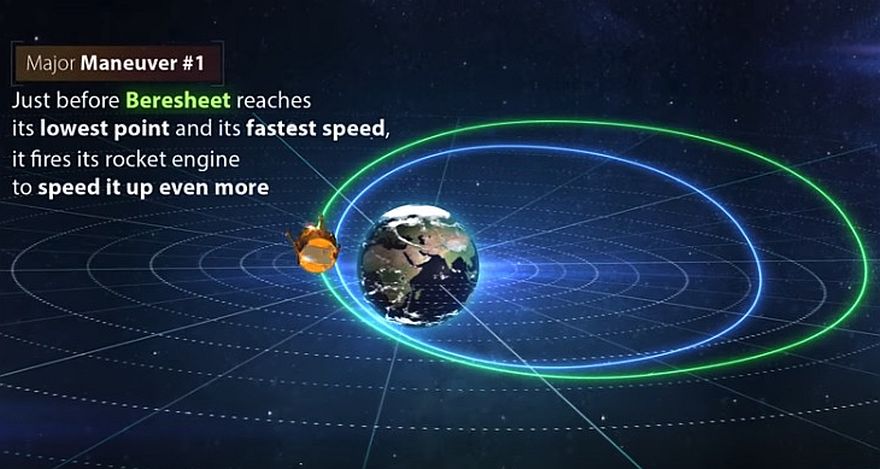 On Tuesday, at 8:30 AM ET (2:30 PM Israel Time), the SpaceIL and IAI engineering teams performed another successful maneuver for Beresheet.

During the maneuver, Beresheet’s main engine was activated for 60 seconds.


The spacecraft’s systems are functioning as expected, and it is communicating with the IAI and SpaceIL control room in Yehud.

Beresheet is now in an elliptical orbit where it is expected to leave Earth’s orbit and join the moon’s orbit at 405,000 km (251,655 miles) from Earth.

The engineering teams are preparing to perform a few small maneuvers to optimize the spacecraft’s trajectory to the lunar capture, which is expected on April 4th. 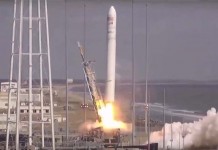 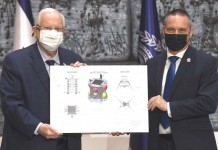 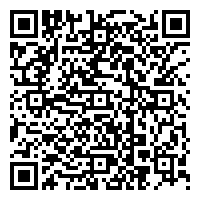