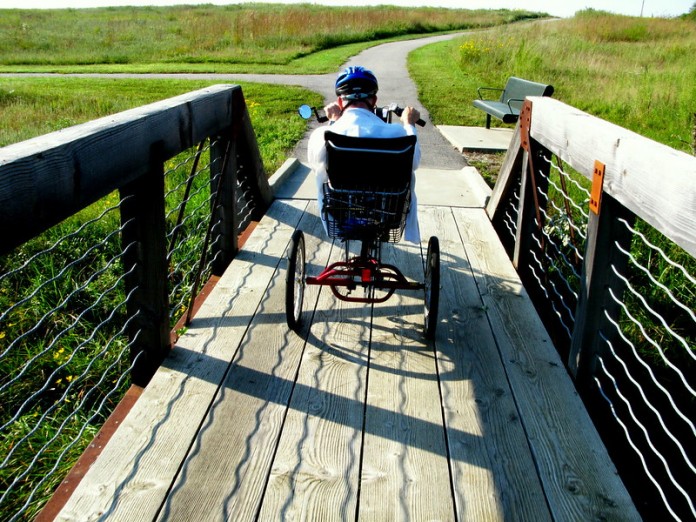 While Parkinson’s Disease is one of the most common neurological disorders, physicians still lack a validated lab-based methodology, or biomarker, for diagnosing it definitively. Rather, neurologists primarily rely on a clinical diagnosis that is based on the appearance of specific motor symptoms that indicate a patient is suffering from the disease. What gives rise to the motor symptoms is a loss of dopamine cells in the brain. Unfortunately, by the time the disease is diagnosed, too many dopamine cells are lost, limiting the prospects for recovery. Instead, the available treatments target the symptoms of Parkinson’s but cannot reverse the progression of the disease.

But a recent discovery by a team from the Hebrew University of Jerusalem led by Professor Joshua Goldberg of the Department of Medical Neurobiology has successfully identified a chain of cellular and physiological events that have the potential to provide some help in diagnosing the disease years earlier. Specifically, the research conducted in collaboration with Professor Jochen Roeper of the Goethe University in Frankfurt, Germany, and published in the journal Science Advances (α-Synuclein–induced Kv4 channelopathy in mouse vagal motoneurons drives nonmotor parkinsonian symptoms), hypothesizes that one possible key for diagnosing Parkinson’s disease earlier is to better understand the physiological process underlying constipation, which is a common – while not usually discussed – non-motor symptom of Parkinson’s. Importantly, constipation can predate diagnosis by up to 20 years.


The path to this latest discovery goes all the way back to 1912 when Dr. Friedrich Lewy first published the existence of a buildup of tiny deposits of protein waste within brain cells called Lewy bodies. Twenty years ago researchers elaborated on this finding and described how these Lewy bodies spread throughout the brain of Parkinson’s patients. But while this finding was viewed as potentially groundbreaking, the Lewy bodies remain clinically inaccessible preventing the ability to determine whether a person has them, even though they may be lurking in the brain for many years before diagnosis.

The science thus focused on trying to link the Lewy body buildup with specific known non-motor symptoms of Parkinson’s. These included anxiety, sleep disorder, loss of the sense of smell, and notably constipation. Scientists proposed that the Lewy bodies were building up in specific areas of the brain and killing the brain cells that control the healthy functioning of relevant parts of the body. Interestingly, one of the first locations where Lewy bodies are found in the brain is an area that affects gastrointestinal motility, providing a potential explanation for constipation in Parkinson’s patients. The problem with this proposition is that Lewy bodies do not necessarily kill brain cells, and may instead represent the cells’ coping mechanism. Therefore, Professor Goldberg’s team searched for a mechanistic explanation for tying Lewy bodies to constipation that does not depend on them killing brain cells.

To this end, Professor Goldberg’s team over-expressed a specific protein, alpha-synuclein – that was already known to aggregate as the main constituent of Lewy bodies – in mouse brain cells that control gastrointestinal motility. The result was that the over-expression of the protein caused these brain cells to shrink and their electrical activity to slow down- directly affecting the physiological properties that led to constipation. It is thus likely that this is the process that also occurs in humans in the early stages of Parkinson’s Disease.

According to Professor Goldberg, “As far as we know, this is the first time that anyone has described a causal chain of events connecting between how alpha-synuclein protein impacts brain cells and the early symptoms that we have long known predate this disease.”

On a diagnostic level, he says that this finding may help physicians detect the disease earlier in the future. “Consider a 55 to a 60-year-old patient suffering from constipation. We may someday design a test based on the neural changes we discovered to determine whether there is a neural factor at play which could hint to Parkinson’s.” While he admits that this is still hypothetical, “one day in the future we are confident that we will be able to identify a variety of biomarkers – including physiological ones, like the one we propose – that will allow us to definitively diagnose the disease far earlier than we are currently able.”

The potential behind such an early diagnosis is enormous because at present there are no therapies capable of stopping the progression of the disease. The hope is that with early intervention certain therapies that are unsuccessful at a later stage may be able to halt the progression of Parkinson’s disease.

Professor Goldberg stresses that the research would not have been possible without the dedication of Dr. Wei-Hua Chiu and the help of fellow Hebrew University researchers including Professor Menachem Hanani, Professor Rami Yaka, Dr. Danny Ben Zvi, and Dr. Hadar Arien-Zakay. 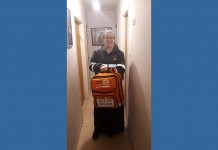 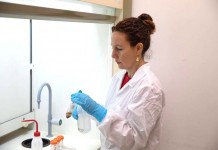 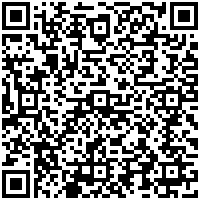