The new director general of the United Nations International Atomic Energy Agency (IAEA) said on Tuesday that Iran still has to answer for the discovery of uranium particles at an undeclared site near Tehran.

IAEA head Rafael Grossi told the AP in an interview that the U.N. nuclear watchdog agency is in talks with Iran about the discovery, and that it is “not a closed matter.”

“The process continues. We have so far not received an entirely satisfactory reply from them, but the exchanges continue,” he said.

The United States and Israel have been pushing the IAEA to look into Iran’s Turquzabad site, that Israeli Prime Minister Benjamin Netanyahu described in a speech at the United Nations in 2018 as a “secret atomic warehouse,” the report noted. Responding to criticism that the agency has been too soft on Iran, Grossi said, “The timely response to our questions is very important.”

The Argentinian Grossi succeeds Yukiya Amano, who died in July, as head of the U.N. agency, and has a four-year term.

Despite the recent violent protests and harsh crackdown, Grossi said his agency’s inspectors continue to carry out their work, the report added. 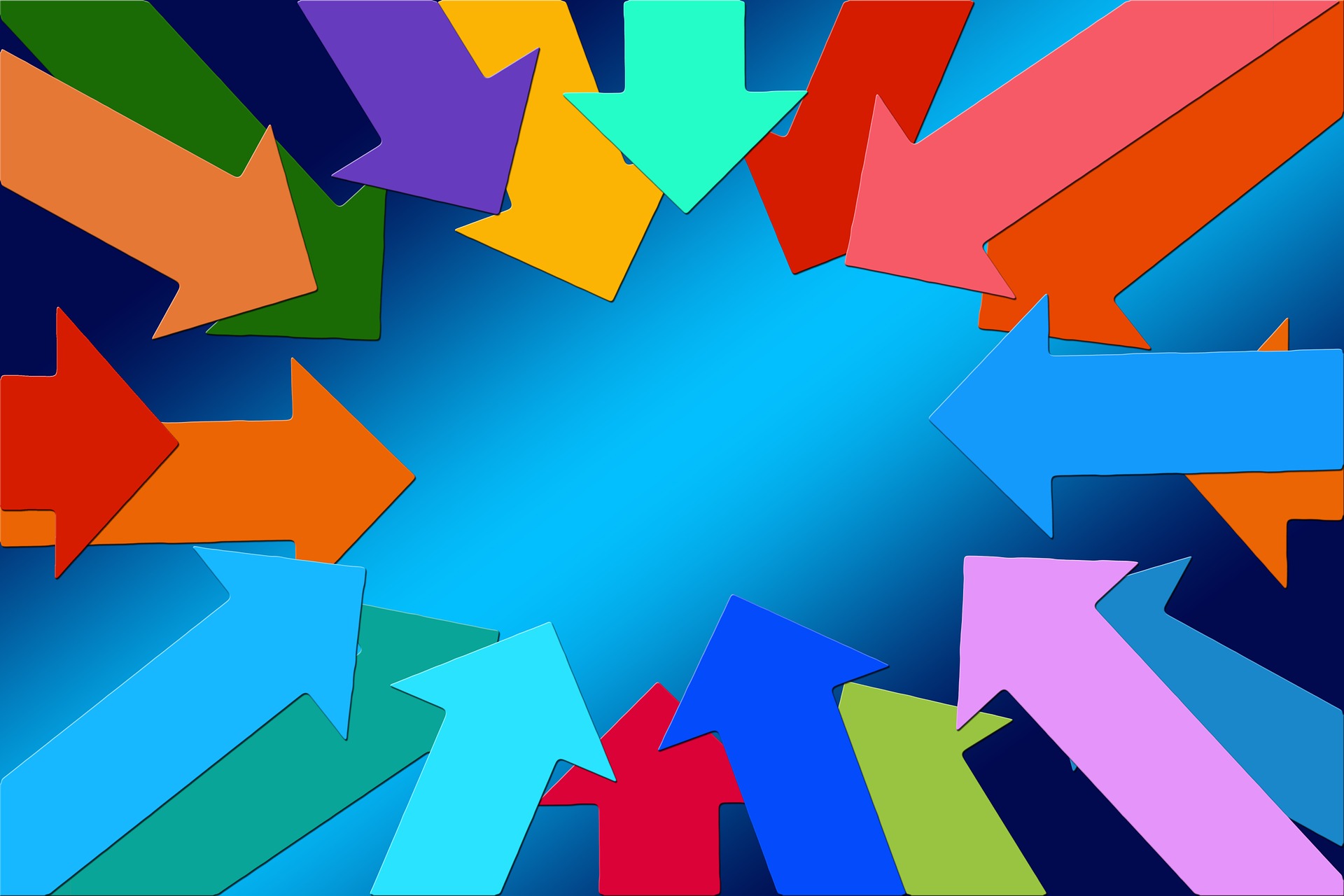