American presidential Senior Adviser Jared Kushner and U.S. Special Representative for International Negotiations Jason Greenblatt are both expected to arrive in the Middle East later this week to discuss the plan in meetings with heads of state in Israel, Jordan, Egypt, Saudi Arabia and Qatar.


The envoys are also hoping to convince Arab monarchies in the Gulf to support economic projects in northern Gaza, to the tune of hundreds of millions of dollars, while securing the cooperation of Israel and Egypt, who both control the land crossings into the enclave.

Netanyahu and Abdullah also spoke about ways to strengthen economic ties between their two nations.

According to the Israeli Prime Minister’s Office, Netanyahu also “reiterated Israel’s commitment to maintaining the status quo at the holy sites in Jerusalem.” 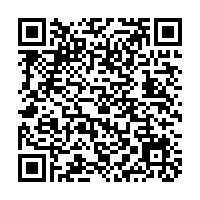