Following extended negotiations with Turkey, Mordi and Natali Oknin, an Israeli couple who were arrested and being held captive by the Turkish government, were released from a Turkish prison and were sent back home to Israel early Thursday morning. The two were taking a vacation in Turkey and arrested for taking a photo of Turkish president Recep Tayyip Erdoğan home from a tourist site.


Efforts to release the couple came from all quarters of the government. Prime Minister Naftali Bennett and Foreign Minister Yair Lapid thanked the President of Turkey and his government for their cooperation and look forward to welcoming the couple back home.

According to reporter Yoav Zeitun, The Oknim’s family in Israel were informed early Wednesday afternoon by Foreign Minister Yair Lapid that their parents were going to be released. It was kept a secret so that Turkey could release them in the middle of the night, presumably so it would be without any Turkish media coverage.

There is speculation that the couple was arrested as a message to the new Bennett government. As most members of the Bennett coalition have expressed support in the past for recognizing the Armenian Genocide by the Turks in 1915, the couple were arrested to send a message to the Israelis to not rock the already shaky relationship with Turkey. 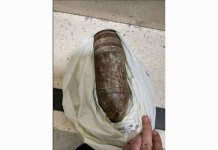 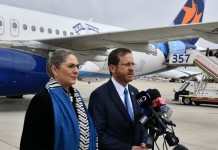 Israel’s President Herzog Takes Off for Historic Visit to Turkey 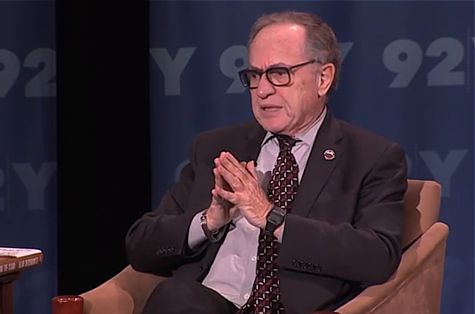 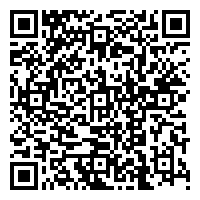