Police received information overnight Thursday about the discovery of the body of an Arab, 30, a resident of Jericho, near Itamar in Samaria, three miles southeast of Shechem, the Judea and Samaria Police Spokesperson reported.

Police, forensic and IDF investigators assisted by IDF forces located the body and began collecting findings from the scene. The body was transferred to the Institute of Forensic Medicine in Abu Kabir.


An initial investigation indicates that the Arab, along with two other suspects, was involved in the theft of a herd of about 50 cows from a ranch in Itamar last Friday night. The suspects were chased by security personnel and eventually abandoned the cows and fled the scene.

At Abu Kabir they found that the body had no bullet wounds or other signs of violence, and police are investigating if the rustler slipped and fell as he ran away.

The identity of the two other suspects is known to police. 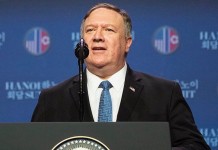 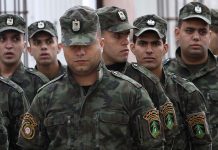 Arab on Arab Violent Clashes in Shechem: Tensions Escalate Within Fatah and PA 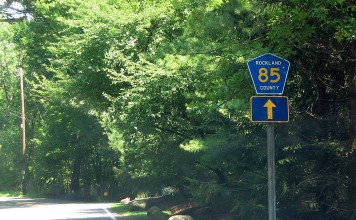 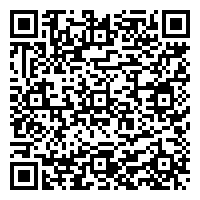