Did you think that a sweeping right-wing and religious vote and the diminishing of the left to around 45 Knesset mandate would finally put a stop to the brutal evacuation of Jews from their homes in the liberated territories? Well, Virginia, you was wrong. On Tuesday morning, hundreds of Policemen, accompanied by Coordinator of Government Activities in the Territories (COGAT) forces and heavy equipment arrived at the neighborhood (it’s OK to call it outpost, too) of Givat Maoz Esther near Kochav Hashahar, in Binyamin. The forces encircled the neighborhood homes and began to carry out their mission of destruction.

Maoz Esther, north of Kokhav HaShahar and east of Ramallah, is an outpost established in 2005 by Kokhav HaShahar residents, in memory of Ester Galia of Kokhav HaShahar who was murdered at Rimonim junction. The Israel Police destroyed the settlement’s original seven homes in May 2009. After the residents attempted to rebuild the neighborhood, it was demolished again in October 2010. Now comes the third wave of destruction.

According to Hakol Hayehudi, area residents reported 600 policemen who came to the area accompanied by bulldozers that began to demolish the homes of Givat Maoz Esther. The same residents fear the progressing destruction of homes on several hills near Kochav Hashahar.

There are several homes in Givat Maoz Esther, where the forces began to carry out their destruction, including one belonging to young newlyweds who married just a few months ago.

As of 9:15 AM, Tuesday, police arrested six young women who protested the demolition.

Local residents also reported the demolition forces brought along porta-potties, which means they plan a long stay and much damage to Jewish homes in the entire area.

Honenu legal aid society director general Shmuel Meidad issued a statement warning police: “From our experience at such events, human rights are trampled without care. I warn the forces and their dispatchers not to raise their hand against morality and the law. All evil behaviors as we have experienced in the past will expose you to lawsuits.” 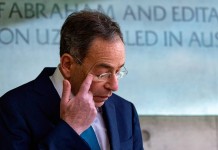 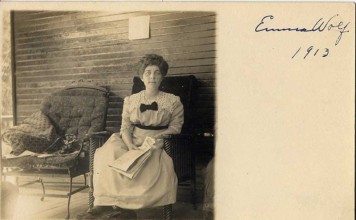