Dr. Yaron River, Director of the Neurology Department at Hillel Yaffe Medical Center, on the western edge of Hadera, told doctors and nurses in his department that if Prime Minister Netanyahu were evacuated to that hospital, he would refuse to treat him, Yisrael Hayom reported Tuesday.

Hillel Yaffe is located seven miles from Netanyahu’s home in Caesarea, a distance of about 15 minutes’ drive. In the event of a medical emergency, Hillel Yaffe would be the nearest hospital.


The two other medical facilities nearby are both geriatric treatment centers.

According to testimonies that reached Israel Hayom, Dr. River spoke a few days ago in the neurology department which he runs. “You have to kick him out, you have to take him down,” he said, and when asked who should be kicked and dropped, River apparently replied that he was talking about Prime Minister Netanyahu.

He then added, reportedly: “He lives in Caesarea, and if he gets here I will not treat him.”

Hillel Yaffe is a public hospital, owned by the government. Dr. River, presumably, has taken the Hippocratic Oath, with the crucial line: “Into whatsoever houses I enter, I will enter to help the sick.” Also, said oath opens with: “I swear by Apollo Physician, by Asclepius, by Hygieia, by Panacea, and by all the gods and goddesses, making them my witnesses,” so the good doctor can’t even claim that this is some kind of Orthodox-Jewish coercion.

To the point, the Netanyahus’ official residence is on Balfour Street in Jerusalem, but on some weekends they stay at their home in Caesarea.

Hillel Yaffe Hospital issued a response saying: “Dr. River is a superior doctor and is not a politician. His personal opinions this way or that have nothing to do with the fact that he is devoted to his patients, and would always render medical treatment to any person. Any other statement is ridiculous and taken out of context.” 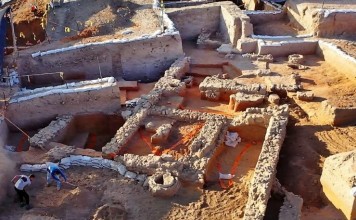 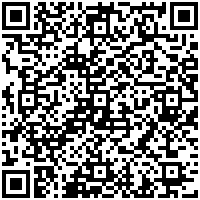