The United Torah Judaism faction has introduced a bill to dissolve the 24th Knesset which has just been convened.

Those who support the bill – the opposition – do not at present have enough votes to pass the measure.

The Likud and Shas parties are in favor of dissolution, but Bezalel Smotrich’s Religious Zionism party is opposing the bill, according to a report by Kol Barama reporter Issachar Zalmanovitz.

The Likud party is still trying to recruit defectors to abandon the incoming “change” government, and has promised a spot in the next government for at least three lawmakers from the Yamina and New Hope parties who agree to defect, thus bringing down the incoming coalition.

The soon-to-be new government is expected to form a state commission of inquiry to investigate the tragedy that took place in Meron on Lag B’Omer, when a stampede of mostly hareidi-religious men left 45 dead, including several children. The biggest civilian disaster in the history of Israel, the disaster is believed to have been the result of inadequate and weakened infrastructure at the site, which contains the tomb of the famed Tanna and kabbalist, Rabbi Shimon Bar Yochai. 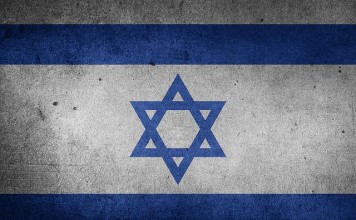