El Al Airlines has recalled all of its passenger and cargo aircraft, grounding every one of them until further notice according to Israel’s Kan News public broadcasting network.

Flights that were scheduled for Wednesday from Tel Aviv to New York and Paris, and one from Paris to New York, all were canceled after bitter labor talks between management and the pilots’ union broke up late Tuesday night with no resolution.


“After company management did not even respect agreements that were signed with the union less than a month ago, the union had no choice but to reach the conclusion that the company owners are unable to save it from this situations,” negotiators told Kan News.

Approximately 100 pilots are still working for the airline while the coronavirus crisis continues to drain the nation’s economy; the rest of the company’s hundreds of employees are on unpaid leave. 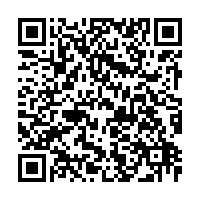