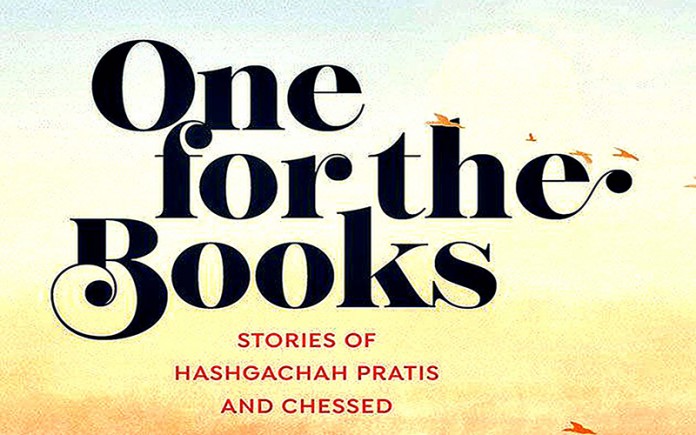 Title: One for the Books
By Faige Goldstein and Chaya S. Newman
Mosaica Press, 166 pages

In general, I am not a fan of the typical hashgacha pratis story, i.e. someone davens for a miracle, takes upon a mitzvah, and voila, a bleak situation takes a sudden positive turn! I picked up One for the Books, by Faige Goldstein and Chaya S. Newman, with a lot of skepticism. However, this book ended up blowing me away; I couldn’t put it down for an entire Shabbos!

This book is comprised of short stories from the authors’ personal lives as well as stories told to them by others. Some stories may speak to individual readers more than others depending on one’s current life circumstances.

The book is divided into two sections: Hashgacha Pratis and Chessed. In each story, the reader can clearly see the power of choice.

In the story, “From Teacher to Speaker,” Newman found out that she could not get her teaching contract renewed for the following school year due to Israel’s mandatory retirement age. She lived and breathed teaching and looked forward to going to her job every day. She was beside herself and didn’t know what to do now that her life’s passion was being taken from her. But rather than wallow in despair, Newman picked herself up and became a professional speaker. To this day, she travels all over the world for speaking engagements.

I was intrigued by how the writer looked to find Hashem’s message in frustrating, mundane stories. In these stories, the power of choice could be seen in how one chose to frame a given situation. In the story, “The Key to Success,” a woman could not find her house keys upon coming home from her daughter’s wedding at one in the morning. She ended up having to call a taxi to take her to a family member’s apartment in order to pick up a spare key. It took a long time for this woman to get to the family member’s apartment. While on the way to picking up her key from the family member, the taxi driver told his life story. This woman felt frustrated by the “wasted” time and money for the taxi ride. But later it occurred to her that perhaps Hashem arranged for her to lose her key in order so that she could do the chessed of listening to someone in need of someone to talk to.

Some stories don’t have a clear resolution, and are about coming to terms with difficult situations. For example, Goldstein wrote a memoir about learning to accept that she could not have more children after her sixth child was born due to needing constant hospitalizations during multiple pregnancies. Another story is about a mother figuring out how to best support her daughter going through a divorce. In addition to the power of choice, these stories all tie back to Hashem being in charge, letting go of one’s need to always be in control, and growing in emunah. 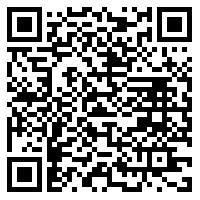