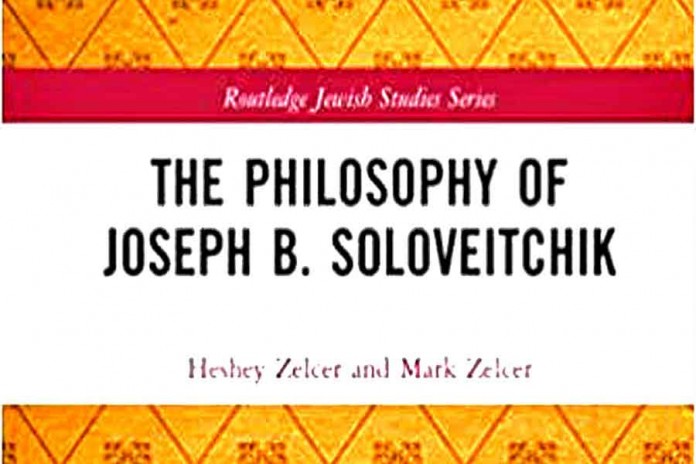 Thirty-five years after he withdrew from public life, the teachings and writings of R. Joseph B. Soloveitchik, zt”l, (1903-1993) continue to educate, inspire and challenge an ever-greater number of people. The latter do not hail solely from the Modern (or ‘Centrist’) Orthodox world, wherein the “Rav” (as he was affectionately and reverentially known) taught for almost 50 years. As time has passed, and more and more of his shiurim, essays and lectures have been published (in a wealth of languages), his teachings have made their way both onto Charedi bookshelves and into the broader world of Jewish and non-Jewish Religious philosophy.

The encounter with R. Soloveitchik raises built-in challenges for the reader and would-be student. These challenges are rooted in the multi-faceted and complex persona of the Rav. He was, first and foremost, a deeply traditional rosh yeshiva who proudly bore the mantle of the Brisker tradition of Talmudic analysis into which he was born. His primary commitment in life was teaching Torah in the manner of his distinguished forebears. At the same time, he possessed a doctorate from the University of Berlin in Neo-Kantian Philosophy, which he enlisted creatively and courageously to explore, expound, enrich, communicate, and defend Orthodox Jewish tradition. The two poles of his life tensely co-existed within him, while creating a serious conundrum for many who encountered him and his writings.

As with Maimonides, and for largely the same reasons, both the Rav’s admirers and his detractors had difficulty with the innate complexity and tensions of both his persona and oeuvre. For some, he was a revered rosh yeshiva and towering rabbinic authority whose shiurim and divrei Torah became an essential part of their learning. For others, especially in the Academy, he was almost exclusively a modern Jewish religious philosopher. Those who studied his Talmudic interpretations did so against the background of traditional Talmudic study, while those who studied his philosophy evaluated, and explored it in light of the medieval and modern, Jewish and general, philosophical traditions. The result was a distorted picture and understanding of Rabbi Soloveitchik’s intellectual and religious heritage. With some exceptions, Talmudists had little in-depth knowledge of the Rav’s philosophical output, while his Talmudics were off the radar for philosophers. This compartmentalization prevented both the undertaking of an all-encompassing intellectual biography on the Rav, as well as the exploration of the possible interaction of the two spheres of his intellectual activity.

The present deceptively slim volume is a welcome pioneering attempt to address and overcome these limitations, and to provide an integrated and inclusive introduction to the totality of Rabbi Soloveitchik’s intellectual persona and literary output. The authors are a father and son team, Heshy and Mark Zelcer. Zelcer père is well-known in the Orthodox community, and beyond, as an intellectual and scholar who founded (and contributes to) the journal Hakirah: The Flatbush Journal of Jewish Law and Thought. Hakirah is a phenomenon all its own, as a vehicle for accessible, high quality, traditional Jewish scholarship in an academic mode. Zelcer fils is trained in general philosophy and teaches that subject in the CUNY (City University of New York) system. Of particular note is the fact that neither of them is a product of those sectors of the Orthodox world that developed under Rav Soloveitchik’s influence or in his shadow. Consequently, their presentation, while certainly respectful, is neither reverential nor hagiographic, as befits a book aimed at a broad and not exclusively Orthodox Jewish audience.

The book is composed of seven tightly crafted chapters and a bibliography.

Chapters one and two provide an overview of the book’s aims and a basic biography of the Rav’s life and career, respectively. The latter is a helpful effort at putting his life’s events and thought into a broader historical context.

The authors get down to business in chapters three and four, titled “Background” and “Soloveitchik’s main philosophical writings.”

The “Background” chapter provides the reader with a very detailed discussion, and characterization, of the world of the Oral Law and halachic discourse and literature from the Talmud until today (including the place of Jewish Law in the non-Orthodox Jewish denominations and in the State of Israel). Against that background, they introduce the reader to the conceptual turn in Talmudic study associated with the Rav’s grandfather, R. Chaim Soloveitchik (Reb Chaim Brisker), which he continued. The chapter closes with a discussion of the philosophical search for rationales for the commandments (though, surprisingly, there is no discussion of the destabilizing implications of such study).

“Soloveitchik’s main philosophical writings” makes up the lion’s share of the book (120 out of 250 pages). The chapter reviews analyze and characterizes all the Rav’s major philosophical essays (and some of the minor ones) chronologically. Each essay is outlined, and its major themes are presented. These include not only some beautifully executed discussions of the Rav’s interpretations of Maimonides, but also a number of incisive points about the intersection of the Rav’s Talmudics and philosophy. Much of this material, of course, has been studied by other scholars, and the Zelcers integrate the extant literature with their own insights, to good effect. However, in my opinion, their truly signal contribution is to be found in the way they present the philosophical sources of each essay and characterize the way Rabbi Soloveitchik draws on his sources and employs them. Some of these discussions can get a bit technical for those without philosophical training. However, overall, the discussions are clear, accessible and prove indispensable for a proper understanding and appreciation of his thought.

The next two chapters address “Zionism” and “Inter-faith Dialogue.” These were subjects that did not emerge organically from the Rav’s thoughts but were forced upon him, as it were, by events – the Shoah and the establishment of the State of Israel, and the Catholic Church’s invitation to dialogue in the context of the Second Vatican Council. Here, too, the authors’ ability to clearly present and cogently evaluate the Rav’s highly delicate and nuanced approaches to very loaded subjects is evident.

Overall, I highly recommend this book both for those already familiar with Rav Soloveitchik’s thought (from either direction), and for those wishing to become familiar with it. The authors have provided us with a valuable tool to take up (or download) the actual writings of this titan of halacha and hashkafa, and to study them carefully, sensitively and creatively as he himself would have demanded. 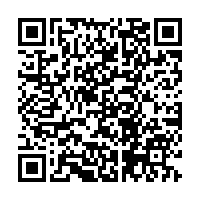