The loneliness is overwhelming. Yoel G., Yaakov Yosef G., and Yossi B. have spent ten months in solitary confinement, sitting on a hard concrete floor, their mobility severely restricted. They have no contact with anyone they know, except for their lawyers. No visitors are permitted, with the exception of parents, whom they may only see briefly and infrequently. Even these visits are held through a glass partition, and monitored by guards and interpreters.

The cost of legal and humanitarian assistance has already surpassed $800,000, and askanim project a minimum of $500,000 more will be needed. Tax-deductible contributions can be sent to the rabbonim listed in the ad on page 11 of this week’s Jewish Press. 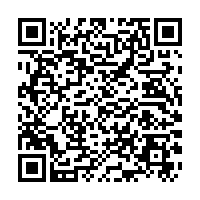