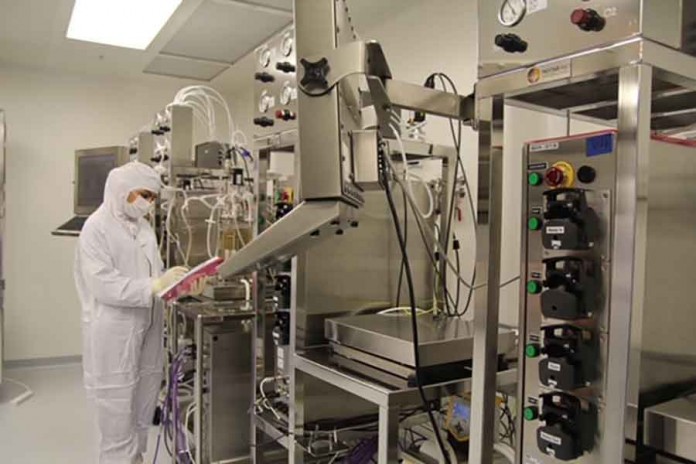 For the last 18 years, Pluristem has been focusing on regenerative medicine. The company uses cell expansion technology to transform human placenta cells into therapeutics that treat a wide range of health issues. 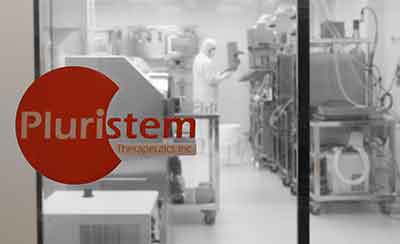 Yaky Yanay, the company’s CEO and president, describes Pluristem’s placenta cell-based pharmaceuticals as “a drug with intelligence.” He explains that, after injection, the placenta cells “communicate” with the human body biologically and chemically. This prompts secretion of various proteins, enabling the body to heal itself.

Yanay told me that a single placenta can treat more than 20,000 patients and – unlike with other medical interventions – no genetic match is necessary.

Pluristem is targeting patients with chronic illnesses that require hematopoietic cell transplantation, such as bone marrow deficiency. The company is also developing a treatment for those with muscle injuries, including seniors recovering from hip fractures.

Their product candidate for hip fracture patients, PLX PAD, is still in Phase III clinical trial. According to Yanay, Phase II showed increase in muscle tone as measured by MRI, and in muscle force. These measures translate into greater mobility for the patients. 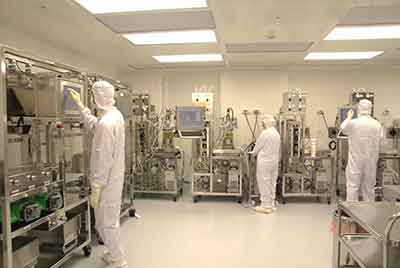 Pluristem’s state-of-the-art technology is what makes these therapeutics possible. They use a bioreactor designed to resemble the environment inside the human body, which allows placenta cells to proliferate efficiently, doubling every 36 hours. The company’s platform is unique in that it can develop high quality cells on a mass scale with batch-to-batch consistency.

Now that they’ve mastered cell technology for pharma, their capabilities are in demand for new applications.

They recently announced a landmark partnership with Israel’s largest food producer, Tnuva. The collaboration will initially produce meats such as nuggets, hamburgers, and hot dogs, with other products like steak coming later in the process. Their engineers expect the taste and texture of the cultured meat to be similar to traditional meat, sans antibiotics or hormones, of course.

According to Yanay, the halachic status of the meat is still being debated. As a leading food conglomerate in Israel, the Rabbonim already working with Tnuva in other capacities are spearheading the halachic side of the initiative. Yanay tells me they have a group of Rabbonim working with Pluristem and their engineers to provide halachic guidelines to ensure the meat will be kosher. As well, since the meat is derived from animal cells, the Rabbonim will have to rule on the status of the meat with regards to parve or fleishig status. 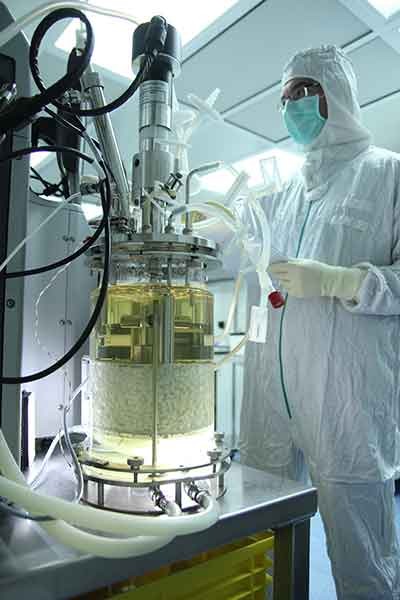 Yanay expects to see Pluristem and Tnuva’s cultured meat to enter the market sometime in 2023. He acknowledges that the timeline is aggressive. Nevertheless, he believes they are two experienced companies who have the capabilities to push the concept forward in a relatively short time.

And they are not limited to cultured meat. Yanay tells me Pluristem and Tnuva could decide to use the same technology for cultured fish and milk products in the future.

Yanay admits that such a large and ambitious venture has its challenges, most notably scale and price. He doesn’t appear to be worried. In his view, Pluristem and Tnuva have the tools to create a product that is tasty, affordable, and widely accessible. After all, the collaboration pairs the technology expertise of one of Israel’s innovative biotech companies with the R&D and logistics know-how of the country’s biggest food brand.

All this work is part of Yanay’s vision for Israel’s biotech industry. He wants Haifa to become a life science corridor, and he believes it is something that will happen sooner rather than later.

“The biotech scene in Israel is remarkable,” Yanay explains. “People used to say Israel is a start-up nation, but one of my personal goals is to transform it into a biotech nation. That’s something I think is very suitable to what we have here. We have the courage. We have the talent. We have the knowledge.”

Talent and knowledge are exactly what Yanay says is powering the Tnuva partnership. With the global market for alternative proteins expected to reach $140 billion in 2030, the joint venture is timely to say the least. 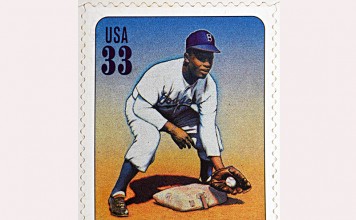 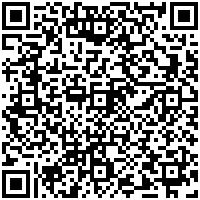