The laptop looks just like any other, but it comes with a set of polarized viewing glasses, much like 3D movie glasses that enable depth perception of visual content. It also has a stylus so users can pick items off the screen and move them around in 3D.


And when users aren’t using the augmented and virtual reality effects? The zSpace laptop is a powerful Windows 10 PC.

HP tried introducing a similar product a few years ago – the Zvr Virtual Reality Display – but this is the first time augmented and virtual reality has been integrated into a traditional laptop.

How does it work? Simple. The user puts on the glasses and lift images off the screen with the stylus, moving them naturally as if they were in 3D space. The glasses and stylus have motion sensors to track head and hand movements to ensure users have a “life-like” experience.

Anyone can enjoy the zSpace laptop, and with 8 GB of RAM, 256 GB of storage, and a 5.6” display screen, it’s a solid choice for those looking to purchase a new laptop. zSpace, however, has marketed its laptop specifically to those in the field of education. The augmented and virtual reality effects help create an unparalleled level of interaction between student and subject, which allows students to “learn by doing” – e.g., analyzing plants or the human body from a 3D perspective or taking “field trips” from the comfort of their classroom.

The zSpace laptop also allows gamers to experience gaming on an entirely new – and exceptionally engaging – level and can also be helpful to industries that require understanding depth perception. As anyone in design or architecture, for example, can tell you, a phenomenal 2D design does not always translate into a phenomenal 3D design.

But will people buy it?

It goes without saying that the augmented and virtual reality effects of the zSpace laptop are ground-breaking. In fact, the zSpace laptop made the CES 2019 Innovation Award Honoree for the Virtual and Augmented Reality category.

But there are some glaring drawbacks. For one, the user wearing the glasses is the only one who can experience the augmented and virtual reality effects. The rest of the viewers? They’re just looking at a fuzzy screen. In addition, in order to experience the augmented and virtual reality effects, a user must wear glasses and hold a stylus. In 2019? Really? It feels just a tad old-fashioned.

Only time will tell if consumers will purchase the zSpace laptop despite its shortcomings and make it into a success. 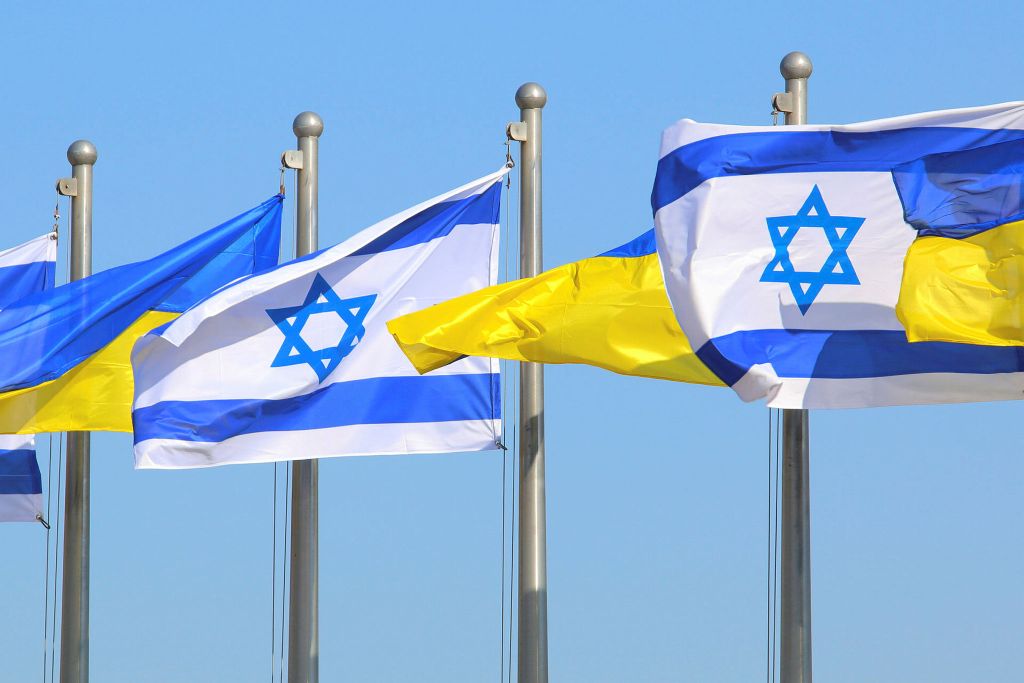 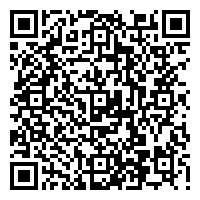