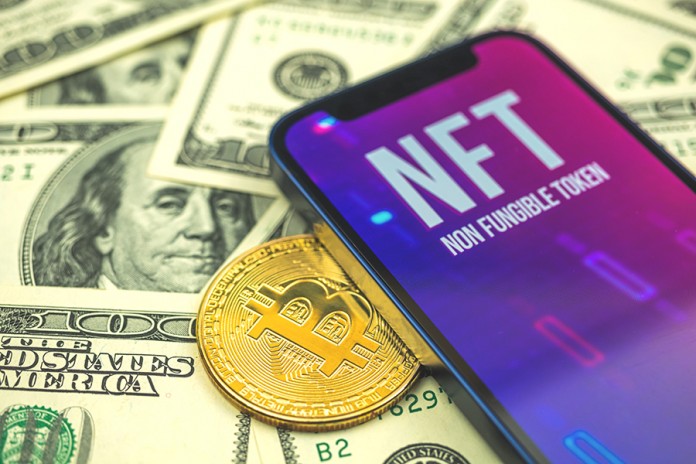 If you’re scratching your head and wondering what NFTs are, you’re probably not alone. Although they’ve been around since 2014, NFTs have only surged in popularity in the last year.

NFTs stand for non-fungible tokens. You can think of them like collectors’ items, except instead of tangible assets, the buyers are collecting digital files created from digital objects – or even non-digital objects – such as art, gifs, videos, sports highlights, collectibles, virtual avatars, video game skins, music, articles, tweets and even designer sneakers.


As with most digital files, NFTs can be copied over and over again. That being said, NFTs are designed to give the buyer something others don’t have – ownership of the digital file. NFTs are sold on marketplaces such as OpenSea, Rarible, Nifty Gateway, and others.

Most NFTs are part of the Ethereum blockchain. Never heard of it? That’s okay. Many people haven’t. Ethereum is a crypto-currency (like Bitcoin and Dogecoin) that can support NFTs. Unlike crypto-currencies, NFTs are unique and cannot be replaced with something else, hence they are deemed “non-fungible, though they can be traded or sold. Some NFTs are also created using Polygone, which is a cheaper alternative to Ethereum.

The notion of NFTs has slowly started infiltrating the Jewish community.

On January 31, 2022, the Jewish Community Center of Moscow announced it had launched an NFT project called “NFT-Tzedaka” on OpenSea to create digital replicas of Judaica from the famed Moscow Shul and auction them off for tzedaka. Judaica being digitalized include the Shul’s bima and aron kodesh.

Closer to home, Rabbi Mordechai Lightstone, a Brooklyn-based rabbi who runs Tech Tribe, a community for young Jews in tech and an affiliate of Chabad Young Professionals, launched several Jewish NFT projects to help people connect to their Jewish roots.

This past year Lightstone created a menorah NFT with digital artist Yoni Chanowitz. Attendees at Lightstone’s annual Chanukah party could scan a QR code on a physical menorah to view the NFT. The buyer received an NFT containing specific instructions to produce a 3D print of a unique menorah. The idea behind the NFT, Lightstone explained, was to give the buyer the ability to explore Judaism in a new and exciting manner, as opposed to merely owning an image that can be downloaded by anyone.

Together with his friend, Jerusalem-based Jonathan Caras, Lightstone also began NFTorah. NFTorah sells NFT artwork representing different portions of the Torah. The funds received from the digital parsha artwork are used to purchase physical sifrei Torah, first in Israel and then in Lightstone’s Brooklyn Chabad House. The buyer also receives a letter in a real sefer Torah, something the Lubavitcher Rebbe strongly encouraged.

A newer version of the project is being developed. The concept is similar – selling NFT art signifying that someone has purchased a letter in a physical Sefer Torah.

According to Lightstone, who works with young Jews in the tech industry, the Jewish NFT market is diverse and versatile.

“All kinds of people are interested in NFTs either as investments or collectibles,” he says. “Some people are cynical about it as well, and not without cause. It’s a new space, and like everything, there is a lot of early excitement, a lot of flash and silliness. But as it falls away, the true usefulness of NFTs will hopefully be explored and developed.”

While there is some debate regarding NFTs’ long-term viability, the concept of monetizing the Internet and creating a financial layer to digital concepts should stick around for a while. 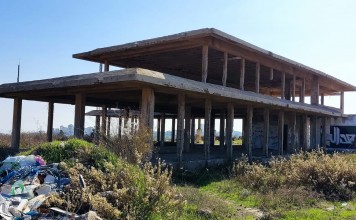 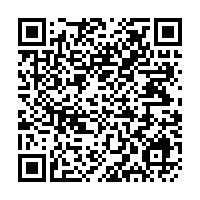