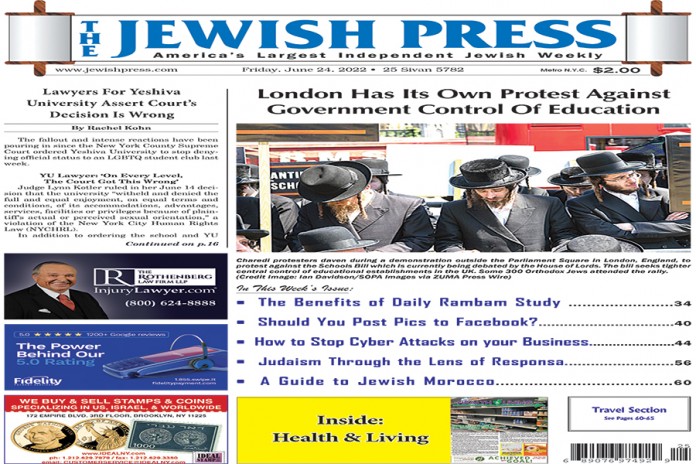 In the Democratic primary race for Governor of New York, we endorse Congressman Tom Suozzi over the Democratic incumbent Gov. Kathy Hochul, who served as Gov. Andrew Cuomo’s lieutenant governor and succeeded him last year upon his resignation.


Since replacing Gov. Cuomo, Gov. Hochul has been a major disappointment. At a time when crime was spiraling out of control, she was missing in action, absorbed instead in the fight over the ill-conceived no-cash bail policy. The many calls for her to exercise her authority to rein in out-of-control progressive district attorneys also fell on deaf ears.

Instead of aspiring to the role of problem-solver, Gov. Hochul seems more interested in burnishing her progressive credentials in order to curry favor with what she believes is her political base. How else does one explain her initial choice of a notoriously “woke” politician to be her lieutenant governor – who soon resigned after being indicted on allegations of past criminal activity that even superficial vetting would have discovered.

We are also dismayed by her apathetic stance on a significant issue for our community: the proposed Department of Education regulations imposing curriculum requirements on yeshivas. Recently asked about this, she expressed tentative interest but said there was little she could do because she doesn’t have jurisdiction over the education department. Yet governors have been known to use their “bully pulpit” to advocate for positions about which they feel strongly but over which they lack control.

Nor is this the only example of equivocation on her part. Another example is her on again/off again position on congestion pricing and gun control. Granted, these are not simple topics, and reasonable people can differ. But her posture of being for something before being against it – and vice versa – is a bit hard to take.

The contrast between Governor Hochul and Congressman Tom Suozzi is striking. To be sure, he sometimes touts his progressive values a bit too much for our liking, and he is a little too hesitant about the need for an all-out war on crime. Nevertheless, he has a well-earned reputation as a pragmatic problem solver, generally getting positive reviews over his service as mayor of Glen Cove, New York and as County Executive of Nassau County. Additionally, he has gone out of his way to criticize the new yeshiva education guidelines. He does not buy into the notion of “one size fits all.” It sounds very much like he’s ready to use his bully pulpit to protect our schools.

Between Gov. Hochul and Congressman Suozzi, the choice of the latter as the Democratic gubernatorial candidate is clear.

In the Republican party primary race we endorse Congressman Lee Zeldin over Rob Astorino, Andrew Giuliani, and Harry Wilson. Although there are shades of policy differences among the four, by and large they agree that the Hochul policies on the core issues of rampant crime, oppressive taxation, out of control spending, loopy energy policy, wokeism in the schools, cancel culture, critical race theory, and similar aspects of the progressive social agenda must be done away with.

What does significantly differentiate them from one another is their chance of defeating the Democratic candidate in November.

In this regard, both Rob Astorino and Harry Wilson have lost major elections, and Andrew Giuliani has never run for public office before. On the other hand, Congressman Zeldin has had impressive successes in beating long odds to win elections. Given the overwhelming Democratic numerical superiority over Republicans in New York State, this must be a key consideration.

Even more so, however, as he demonstrated in the debates, Zeldin has the passion, the smarts, and the experience in government to be able to implement the plans he talks about.

In summation, Lee Zeldin is our Republican choice for the general election in November.

Republican Primary: There is no Republican primary for Lieutenant Governor

District 24: David Weprin (Democratic Primary) has been stalwart on Jewish issues and deserves our community’s support.

Manhattan Civil Court Judge Hilary Gingold, has broad experience in the law and a background in social work and as pro bono counsel for those who can’t afford a lawyer. She attends religious services at the Chabad synagogue on the Upper East Side and at the Park East Synagogue. 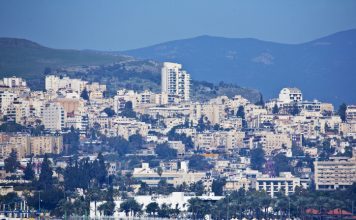