We were jolted by the front-page story in Tuesday’s New York Times that reported that New York City’s unemployment rate at 9.4 percent is more than double the U.S. average. So apparently Bill de Blasio’s progressive agenda of relegating building the economy to a distinct second to correcting what he saw as past injustices didn’t quite work out for the City.

So we were reminded about a remarkable speech de Blasio gave in July of last year after he had banned large events from taking place in the city out of a fear of the spreading of the coronavirus, but exempted Black Lives Matter marches.


The City Hall shutdown included such traditional events like the West Indian American Day Carnival in Brooklyn, the Dominican Day Parade in Midtown Manhattan and the San Gennaro festival in Little Italy. And when he was asked about the BLM exception he said, “This is a historic moment of change. We have to respect that but also say to people the kinds of gatherings we’re used to, the parades, the fairs – we just can’t have that while we’re focusing on health right now.”

So for our mayor, whether a health risk is posed by a large gathering depends on the purpose of the gathering. Unfortunately, it is this sort of thinking that will confront our new mayor, Eric Adams. Though de Blasio will soon be gone, the progressive agenda is deeply entrenched in the City Council and in the State legislature.

The mayor-elect has shown in some of his public addresses that he is aware of a New York City Mayor’s bully pulpit. He will need it. 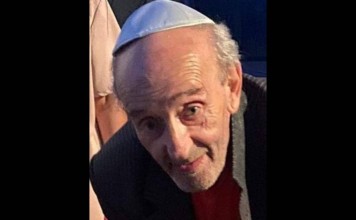