When does a three-hour commercial flight from one nation to a neighboring country represent a major diplomatic achievement? When the flight originates in Israel—a peace-seeking nation that has been subject to more hostility and double-standards than nearly every other nation on earth.

El Al flight #971 from Tel Aviv to Abu Dhabi represents the beginning of the end of the longstanding Arab boycott on Israel and the start of a new era in which Israel is transforming from a regional pariah into a recognized superpower in the Middle East. Just a day beforehand, the Emirates cancelled a longstanding boycott law banning commercial activities with Israel or the sale of Israeli products.

It is widely believed that the flight, made possible by the soon-to-be-signed “Abraham Accord” between Israel and the United Arab Emirates, will lead to normalization with other countries across the Middle East and North Africa, including Bahrain and Oman, which both had representatives at the rollout of the Trump administration’s “Peace to Prosperity” vision for Israelis and Palestinians at the White House in January, as well as possibly Saudi Arabia and Sudan.

Further, the normalization may lead to the strengthening of ties between Israel and its immediate Middle Eastern neighbors, Egypt and Jordan.

At a joint press conference in Jerusalem on Sunday with President Donald Trump’s senior adviser Jared Kushner and U.S. National Security Advisor Robert O’Brien, Netanyahu stated, “Yesterday, the Emirates officially abolished the anachronistic boycott of the Jewish state. This opens the door for what I can only call unbridled trade, tourism, investments, exchanges between the Middle East’s two most advanced economies.”

Netanyahu added that “today’s breakthroughs will become tomorrow’s norms. It will pave the way for other countries to normalize their ties with Israel.” 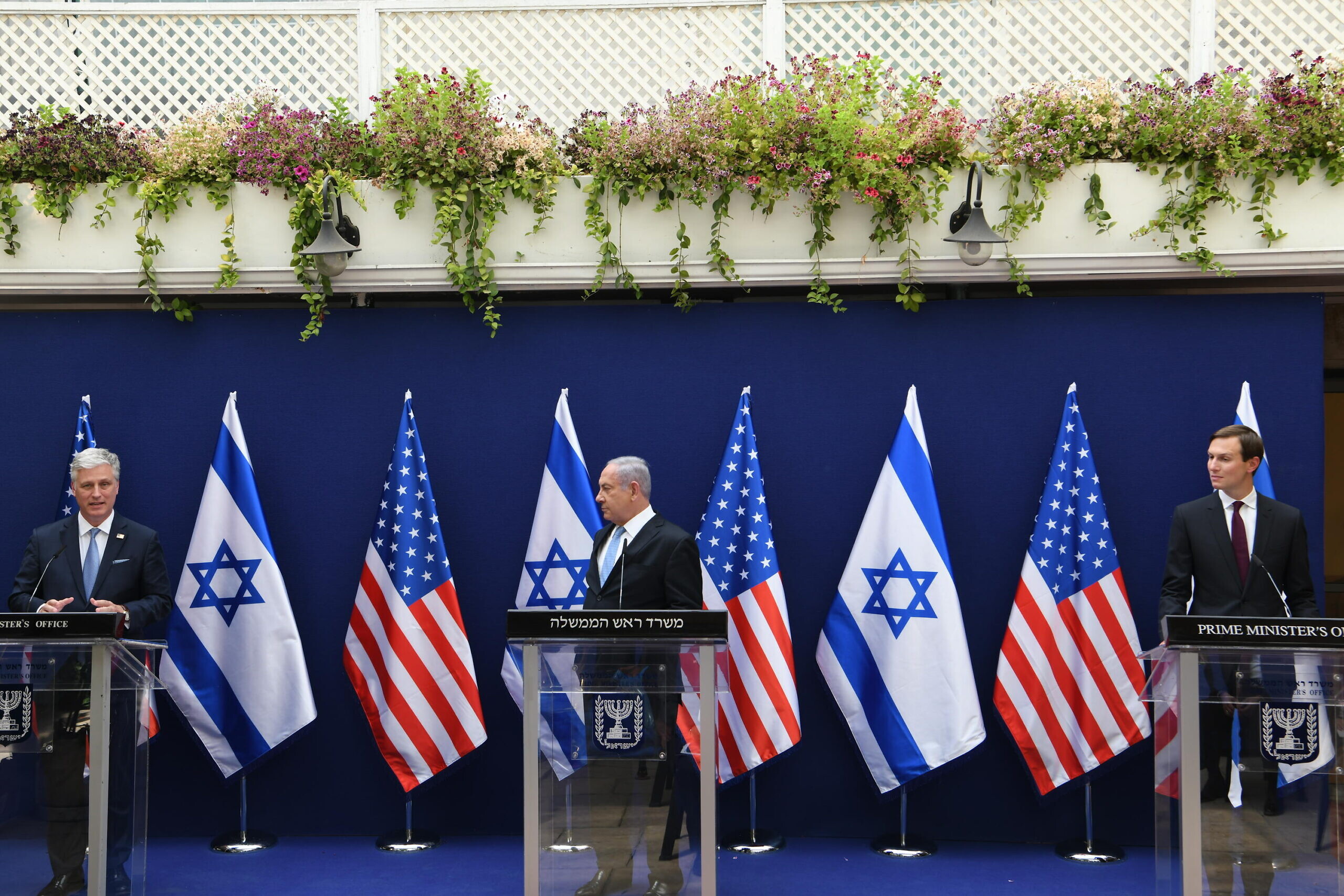 The accord, expected to be formally signed at the White House in the coming weeks, has come about due to a combination of factors.

The first has been what is now touted as the Netanyahu Doctrine: the prime minister’s decade-long insistence that solving the greater Israeli-Arab conflict would precede the otherwise intractable Israeli-Palestinian conflict.

Yet working parallel to Netanyahu’s peacemaking efforts—some of which took place above ground with other efforts taking place out of view—has been the shifting policies of the United States.

Over the past four years, Trump has radically altered the U.S. approach towards seeking peace in the Middle East. This included challenging several long-held state department principles:

The Trump administration’s willingness to challenge these principles, while adopting the Netanyahu doctrine that ending the wider Arab boycott of Israel will significantly reduce the Palestinian’s bargaining position, has been cause for great celebration in Israel.

Its policy to make America energy independent has similarly weakened the position of Arab states to dictate American Middle Eastern policy. When America was fully dependent on oil from Gulf States—at whatever prices a Gulf-influenced oil cartel set—those states had significant influence over U.S. foreign policy in the region. With America now turning from importer to oil exporter, the balance of policy leverage has similarly been reversed.

Yet Netanyahu has not one, but two American presidents to thank for the Emirates’ pivot towards Israel. The second is Trump’s immediate predecessor, Barack Obama.

It was Obama’s misguided betrayal of longstanding American allies and cozying to the region’s most malign actors that ultimately paved the path towards Israel’s emergence as a regional superpower.

Even before taking office, Obama pledged that he would create “daylight” between America and Israel, and that he would work to isolate Israel in diplomatic forums, particularly in Western Europe and at the United Nations.

Rather than take these American policy shifts sitting down, Obama unwittingly challenged Netanyahu to dramatically improve Israel’s diplomatic ties around the world.

Netanyahu did not stop there. He made historic trips to Latin America and Africa, pitching the benefits, flexibility and low cost of Israeli technological breakthroughs to solve pressing problems in the fields of security, energy, water and agriculture.

Yet it was Obama’s signing of the JCPOA, the Iranian nuclear deal that truly defined Netanyahu’s leadership. The deal emboldened Iran with more than $150 billion and gave the Islamic Republic what Kushner referred to Sunday as a “glide path to a nuclear weapon.” And as Iranian leaders were working to build nuclear-weapons’ capability, they routinely called Israel a “cancerous tumor” and threatened to wipe the Jewish State “off the map.”

Here, too, Netanyahu did not take the threat lying down. In March of 2015, as the Obama administration was negotiating the JCPOA, Netanyahu gave a defining address before a joint session of the U.S. Congress, stating emphatically that “we must all stand together to stop Iran’s march of conquest, subjugation and terror.”

It was that speech, coupled with Israel’s continuous military and covert actions across the region to block Iran from producing nuclear weapons and marching towards regional hegemony, which led Arab Gulf States to turn in towards Israel.

Israel has acted time and again to prevent Iran from acquiring a nuclear weapon. Cyber warfare against Iranian nuclear facilities and the assassination of nuclear scientists are among actions rumored to have been conducted by Israel during Netanyahu’s tenure. And the public raiding in 2018 of a secret Iranian archive demonstrated Israel’s capabilities to identify and undermine Iranian nuclear ambitions.

The soon-to-be-signed “Abraham Accord” is a clear validation of Netanyahu’s diplomatic efforts, in the face of extreme adversity. They are similarly a validation of Trump’s policies with regard to the Middle East and energy independence in stark contrast to the suspect policies of the Obama administration.

It may be no coincidence that these realizations are on display less than 100 days before a U.S. national presidential election, when Americans will choose between Trump, and Democratic candidate Joe Biden who served as vice president during the Obama administration and has pledged to return America to the JCPOA.

While Netanyahu clearly prefers working with a friendly Trump administration over his often-antagonistic Democratic rivals, he has also demonstrated his ability to improve Israel’s diplomatic position in the region and around the world, regardless of which American political party is in power 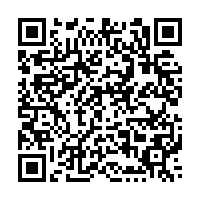