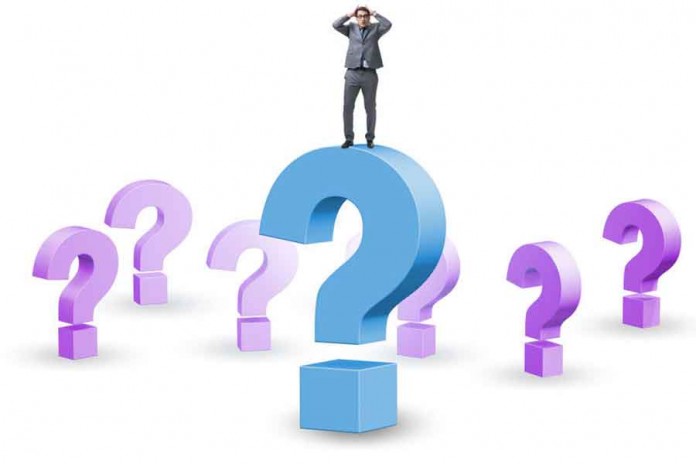 Should you read the Rambam’s Guide for the Perplexed if you aren’t perplexed?


The Guide for the Perplexedis an outstanding sefer. However, it’s not meant for everyone. Its main target is Torah scholars since the sefer was written for the generation of the Rambam, and it mainly focuses on questions that arose at that time.

In our time, there are different questions and different answers. Therefore, the book is not suitable for everyone.

However, great talmidei chachamin study it because it provides them with powerful tools of learning and creative pedagogical methods that can be applied to the needs of this generation.

The Guide is a remarkable work, full of valuable ideas on topics vital to any Jewish life. It’s not an easy read, though. I was 27 and an ordained rabbi with a Master’s in Jewish History before I learned how to read the work, having been taken by the hand by my academic mentor, Prof. Yitzhak Twersky, zt”l, and Prof. Aviezer Ravitzky (who needs rachamei Shamayim for healing).

The question really should be broken down into two separate questions:

1) Are the Rambam’s ideas necessary to know?

I believe the answer to the first question is unequivocally yes. The Guide contains approaches to the nature of prophecy; the nature of divine providence; the reasons for the mitzvot; humanity’s (and Jews’) purpose on earth; etc.

Any Jew concerned with his/her relationship with G-d must know these matters. We don’t have to accept all of the Rambam’s views – others offer competing views – but to be ignorant of them seems to me to constitute almost willful neglect.

Fortunately, we don’t have to read the Guide to access these views. Prof. Twersky pointed out that the Rambam included all his major ideas in the Mishneh Torah, although it’s not a simple matter to notice them.

For those who don’t notice them, the Ramban brings up many of Rambam’s major claims in his commentary on the Torah, usually to argue with them and give an alternative view. Furthermore, the reasons offered for the commandments in the Sefer HaChinuch contain many of the Rambam’s general philosophical ideas but presented in a much easier style.

So if you aren’t perplexed enough to put in the effort to read the Guide, you probably don’t need to; but to have a basic approach to living a Jewish life, you need to know the Rambam’s ideas – whether to accept them or to know why you chose another path within the tradition.

While the Mishneh Torah – the Rambam’s halachic magnum opus – was embraced by all Jewish communities, the Guide for the Perplexed (Moreh Nevuchim) was not. Some believed it gave too much legitimacy to secular philosophy. Some even initially banned the work.

Over time, the Guide became far more accepted in mainstream traditional Judaism, with its ideas even seen as canonical. The renowned Ragotchover Gaon demonstrates that many of the halachic principles in the Mishneh Torah are actually based on tenets discussed in the Moreh, and Rabbi Menahem Kasher elaborates on these ideas in his seminal work Mefaneach Tzfonos.

Some chassidic masters even explained the Moreh according to Kabbalah and Chassidus (see Sefer HaChakirah of the Tzemech Tzedek at the end).

But the consensus today is that the Guide for the Perplexed, despite its authoritative nature, is a philosophical work that isn’t for most people. The Rambam wrote it – as its title indicates – for the perplexed.

In his words: “to afford a guide for the perplexed…to thinkers whose studies have brought them into collision with religion…who have studied philosophy and have acquired sound knowledge and who, while firm in religions matters, are perplexed and bewildered on account of the ambiguous and figurative expressions employed in the holy writings.”

Some have referred to the Guide as a book that brings clarity to the perplexed while possibly perplexing those with clarity (similar to medicine, which can heal the ill but also harm the healthy). Even for those who are “perplexed” today, the Guide remains quite abstruse, and other works are often better for those seeking clarity and reconciliation between Torah and secular wisdom.

No one should ever read the Guide for the Perplexed. It has to be studied and pondered. It is certainly not light fare, even for scholars.

There has always been an underlying tension regarding the study of philosophy. Torah life is based primarily on deeds. Mitzvot involve acting or refraining from acting and in them we find the essence of our avodat Hashem.

Can a person be a good Jew having never learned the Guide? I would certainly assume so. There are risks involved in studying philosophy, and particularly the fundamentals of Judaism. An error in this area is more grievous than a physical sin as it touches our souls directly.

Yet, part of living a complete Jewish life is pursuing knowledge of G-d, and the Guide is one of the treasures of Jewish spiritual life. Understanding, to the limits of our capacities, the nature of G-d, proofs of G-d’s existence, creation, prophecy, and other topics shapes our minds and thus our souls.

The Rambam’s discourses in Part III on good and evil and the different classes and purposes of mitzvot are invaluable to every Jew. Generally, Jewish philosophy will introduce us to concepts such as love of G-d, reverence for G-d, and the unity of G-d that every Jew must know.

One need not be perplexed – just curious about the world – to study The Guide for the Perplexed, although it’s certainly better to study it with a knowledgeable rebbe.

What if you’re not even curious? Well, there is much in the Torah that should be learned and practiced to keep you dutifully occupied for several lifetimes.

The Guide for the Perplexed is not for everyone, but a grounding in Jewish philosophy enriches the life of the thinking Jew. 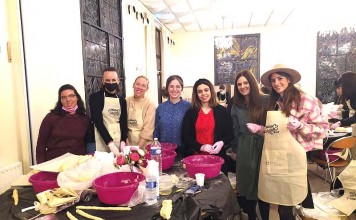 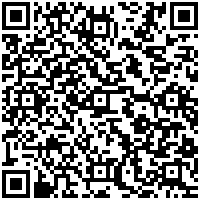