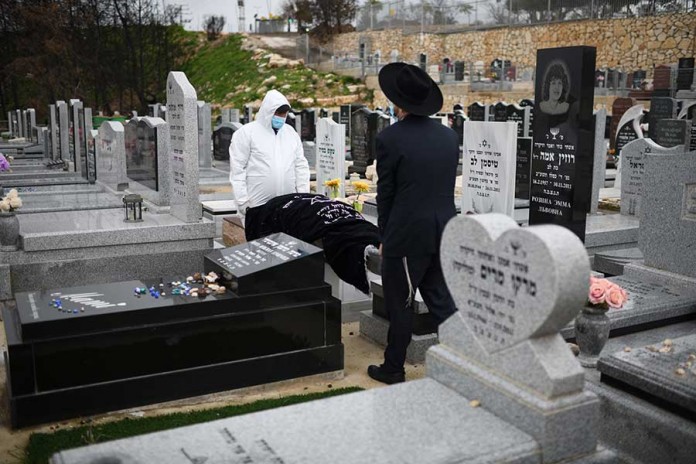 Since the post Talmudic era, it has been argued that it is no longer possible to ensure that people will be remembered simply by virtue of their teachings and good deeds. It was feared that with the increase of persecution, future exiles, and the spiritual decline of future generations, the Jewish people may indeed forget the earlier generations. As a result, a more permissive attitude toward erecting elaborate monuments has prevailed. So too, the negative attitude toward monuments never extended to the style of tombstones or grave markings that are customarily used today. Even according to the more permissive view, however, a monument should only be erected upon a grave and not at other venues. According to this approach, monuments should not be erected in public places in memory of victims of the Holocaust, and the like1 though some authorities permit even such monuments.2

A sad situation was once brought to the attention of Rav David Tzvi Hoffman by a man whose son had died during the course of a long sea voyage. Due to a lack of space on the ship to properly store the body, the crew threw it overboard. The father asked Rav Hoffman his opinion about erecting a monument for his son in the local Jewish cemetery even though there would be no grave beneath it. Rav Hoffman replied that although there is no inherent prohibition in doing so, it would be of more benefit to the soul of the deceased if charity were to be distributed in his memory, particularly to an institution of Torah study, rather than erecting a monument.

The date of death should also be included on a tombstone. The letters “tav, nun, tzadi, bet, hei,” an acronym for “Tehei Nishmato Tzrura B’tzror Hachaim” (May his/her soul be bound in the bond of life), should appear on the tombstone and it is usually the last thing written on the tombstone.10 Although there is some opposition to including English (or other languages) along with secular names and dates on tombstones,11 common custom is to allow it considering that so many people are unable to read or understand a tombstone written in Hebrew. So too, one might want to consider having Hebrew on one side and English (or other language) on the other side, as is the case on the tombstone of Rav David Tzvi Hoffman. There is also a custom to include the name of the deceased’s rabbis and teachers on a tombstone.12

One should limit the extent of praise for the deceased on a tombstone.13 As mentioned, a tombstone should not be overly elaborate or distinctly more expensive than the average tombstone.14 It is forbidden to engrave a picture of the deceased onto a tombstone. Besides the fact that it is of non-Jewish origin to do so, it would be forbidden to pray in front of such a grave, as one may not pray facing an image.15 All the tombstones in a cemetery should be designed and arranged the same way for every person. One is permitted to prepare one’s burial spot,16 tombstone,17 and shrouds18 in one’s lifetime.

One may use one tombstone for two people. In such a situation, the tombstone should be double the size or placed in between the two graves.19 In some communities, the custom is to erect a tombstone in a horizontal manner in which the stone covers the entire surface of the grave, and this is quite widespread in Israel. In most other communities, the tombstone is placed upright either at the head or the foot of the deceased, though the former is to be preferred.20 A tombstone is not erected for a child who died less than thirty days old, though the spot should be clearly marked as a grave.21

The Jewish way of showing honor to the dead when visiting a grave is to place a small stone upon their tombstone.22 It is explained that doing so honors the deceased by letting others know that the grave has been visited.23 One should also place one’s left hand upon the tombstone for a few moments when visiting a grave.24 It is forbidden to sit or even lean on a tombstone.25 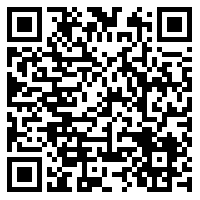