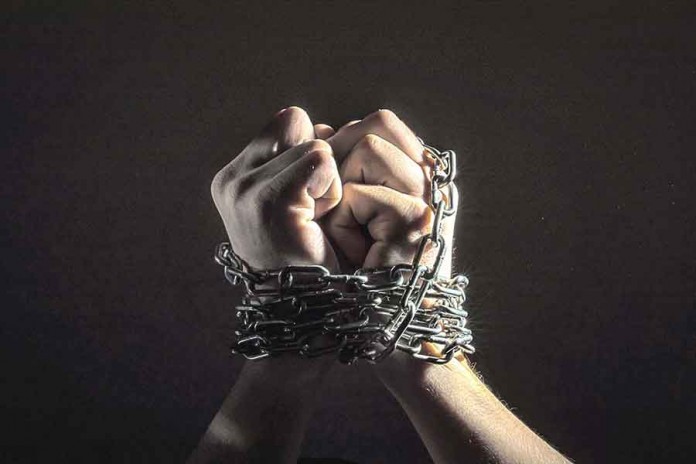 Our haftara this week is so unpleasant that we have to skip back a couple of chapters to finish on a hopeful note. The subject is the exploitation of the poor and the vulnerable by the rich and powerful.

The navi Yirmiyahu delivers what in English is sometimes called a Jeremiad. Because of the terrible things you have done, says Yirmiyahu, your nation will be conquered, you will be taken into bondage, and your cities utterly destroyed. The people of Judea are to be slaughtered and exiled for their violation of their recent covenant with Hashem initiated by King Tzidkiyahu. The king himself is to be captured by enemies.


The covenant was a last chance for the Jewish nation to show that they were worthy of their sovereignty and wealth. Up to this point, they had completely abandoned the laws of freeing Jewish slaves that were given in our parsha. The only law prevailing in the cities of Judea was the privilege of wealth and power, and it was inconvenient for those in power to free their slaves. So the society was structured in such a way that those who were impoverished had no hope of raising themselves up and those who were wealthy passed their wealth on to subsequent generations and ensured that nothing could threaten their status and comfort. They acted as if they’d atoned for these sins and vowed to release all of their slaves, but quickly forced all of the freed slaves back into slavery.

Hashem explains to Yirmiyahu why such a severe punishment is warranted for this conduct. Hashem took us out of slavery and, when He did, commanded us to build a just society where slavery would no longer exist. To ensure this outcome, He arranged for all slaves to be released after seven years or on the Jubliee year. The Torah refers to this concept as “dror,” wherein the master frees his slaves. Hashem tells the navi that He is calling a “dror” for the elites and the masters and the whole nation they rule over.

He, the Master, will renounce his ownership of His “slaves,” the House of Israel. No longer subject to His protection, they will become “ownerless,” prey to the nations of the world who in the natural order despise them and will seek to destroy them. Because Judea will not rule in justice and social responsibility, Judea has lost the right to rule altogether.

But the postscript doesn’t only come to reassure us that it all works out in the end – it also makes a very important point about our haftara and about our parsha. “‘If not for my covenant,’ says Hashem, ‘I would not have created the laws of Heaven and Earth’” (Yirmiyahu 33:25). Rashi learns from this that the entire universe is created for the sake of the laws of Hashem that are the subject of this week’s parsha. Radak takes this a step further, saying that all of the laws are governed by His will; they are all interrelated. Hashem creates the world, and He creates laws by means of which to rule over nature and society. He also has a higher law embodied in the Torah and the laws that govern society – both those He commanded and those that derive from the state of nature. If any of these things are violated – if a society cannot properly maintain its place in the order of things – then, Hashem is telling us, the entire edifice will collapse.

By the same token, the fact that He entered into a covenant with us and has promised to redeem us in the end constitutes another immutable law of nature. 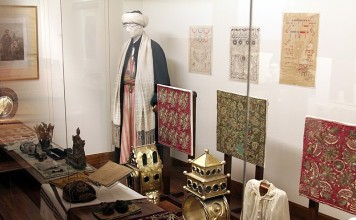