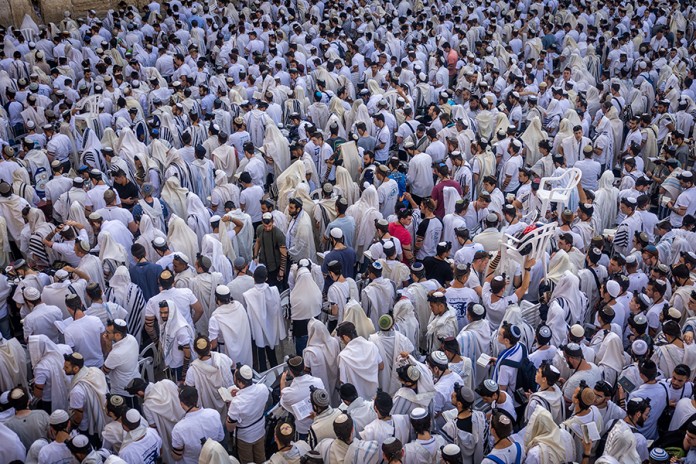 Hillel said: do not separate yourself from the community; do not trust in yourself until the day of your death; do not judge your fellow man until you have reached his place. Do not say something that cannot be understood [trusting] that in the end it will be understood. Say not: “When I shall have leisure I shall study”; perhaps you will not have leisure. (Avot 2:5)

The fifth mishnah of Avot’s second chapter quotes five warnings issued by Hillel, the first of which cautions us against separating from the tzibbur (community). The Rambam (Mishnah Torah, Hilchot Teshuvah 3:11) sees such separation as uniquely severe and presents the separatist as losing his portion in Olam Haba. He explains (ibid. 4:2–5) that separating from the community is one of the five things that block the path to teshuvah because the separatist misses the opportunity (to be inspired) to do teshuvah together with the community.


Rabbeinu Yonah (Sha’arei Teshuvah 3:168) adds that the separatist seems to object to (and also causes others to disrespect) the holy values the Jewish people are committed to. Conversely, the Maharal (Derech Chaim 2:4) explains that one connected to the tzibbur benefits from the “koach hatzibbur” – the community’s unique strength and eternal destiny.

Many also see the tzibbur’s unity as having ontological significance. The Ritva (Yevamot 13b) and the Maharal (Gur Aryeh on Devarim 14:1) use this to explain the Torah’s juxtaposition of the prohibition against sectorial division to the words in Devarim: “banim atem l’Hashem elokeichem.” As the children of G-d, we should represent His oneness with our own. When we separate from the tzibbur, we imply G-dly divisiveness.

Rav Kook took this further by comparing a separatist to the woman who was willing to accept Shlomo HaMelech’s decision to cut a disputed baby in half (Kings I 3:26). Like a physical human being, the Jewish people are an organic whole and must remain unified (Orot HaTechiah 20 and Arfilei Tohar pg. 101-2).

The Rishonim discuss the times when it is most important to emphasize our connection with the tzibbur. The Rambam (Mishnah Torah, Hilchot Teshuvah 3:11) and Rabbeinu Yonah (Rabbeinu Yonah to Avot 2:4) mention community gatherings for the purpose of mitzvah performance. Mass fulfillment of Hashem’s Will glorifies His presence; everyone should join.

The Rambam also mentions times of tzarah (distress). The Meiri (Beit HaBechirah to Avot 2:4) explains that even one able to save himself should endeavor to save the broader community. He references the words of Mordechai to Esther: “Don’t think that you are safe in the king’s palace. If you are quiet at this moment (and do not help the Jews), the Jews will be saved another way, and you and your family will be the ones lost.”

In addition to offering assistance, one should also empathize. The Gemara (Ta’anit 11a) teaches that one who does not identify with the community’s suffering will also be excluded from their eventual consolation. The Gemara then uses this idea to explain why Moshe Rabbeinu chose a stone (as opposed to a pillow) to hold his arms up during the war with Amalek. Moshe did not want to feel comfortable while the community felt distress.

Moshe Rabbeinu demonstrated this same middah from the very beginning of the book of Shemot (2:11-12), where the Torah describes him as “seeing” both his Jewish brothers and their pain. Rashi explains that the second “seeing” means that “his eyes and heart sympathized with them.” This motivated Moshe to physically help them carry their loads (Midrash Shemot Rabbah 1:27). Hashem shows his empathy in the very next chapter (Shemot 3:1-2) by specifically choosing a thorn bush as the context within which to appear to Moshe. Like Moshe, Hashem identifies with the Jewish People’s pain.

Rabbeinu Bachaya adds a third area, that of tefillah. Communal prayer generates heavenly goodwill and gives even a rasha the opportunity to have his prayers accepted (Talmud, Brachot 7a). For this reason, even when unable to get to shul, we should at least daven at the same time as the community.

The Zohar (2:41a) explains that the Shunamite woman, whose story is told in the second Book of Kings, took this even further. Her words to Elisha, who asked if he could request something on her behalf, were “betoch ami ani yoshevet.” The Zohar explains that it was Rosh Hashanah and Elisha was asking if he could daven for her (as she was barren, and prayers for barren women are answered on Rosh Hashanah). She responded that she did not want anyone to daven for her especially; rather, she wanted to be davened for as part of the Jewish people.

We, too, express this idea by formulating our prayers in plural (Talmud, Brachot 30a). We daven, not only for ourselves but also for all those who need what we need. The Gemara gives the example of tefillat haderech (the traveler’s prayer), which employs a plural formulation. We use this model for our Shemoneh Esreh and for most of our prayers.

Even when we pray on behalf of individuals, we pray for them as part of the broader community. For example, the Mi Shebeirach, which we recite on behalf of specific sick people (who we mention by name) adds the words “b’toch sha’ar cholei Yisrael (amongst the other Jewish sick).” Similarly, when we console mourners, we pray that Hashem console them “amongst the other mourners for Zion and Yerushalayim.” We petition Hashem as part of the broader tzibbur. 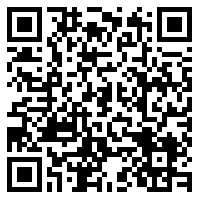