Lyn Julius’s Iraqi family lost everything when forced to leave Baghdad in the wake of Israel’s birth, when nearly a million Jews were thrown out of Arab countries with no compensation or international aid. Her newly published book, Uprooted, is a heavily researched yet personal account of the Jewish refugees rarely spoken about; the many pogroms perpetrated in Muslim lands on top of “dhimmi” status, all compounded by frustration at the current denials that these expulsions ever took place.
She speaks with Eve about her organization ‘Harif’ and her lifelong search for justice for the many Israelis and Diaspora Jews who suffered terribly in the post WWII period but whose stories weren’t told in the wake of the Holocaust and other events.
It’s time. 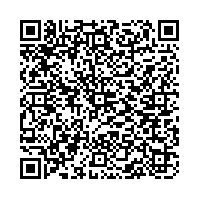