Diaz-Balart: You talked, Dana, to some of these French Muslims who say this was all a conspiracy. What do they mean?

Kennedy: Well, I went out to what they call the suburbs of France which are not what Americans think of as the suburbs, really the housing projects they’re outside Paris and there are a couple of areas inside Paris where a lot of poor Muslims live. I talked to cross section of mainly French Algerian young men who said to me it was pretty much they felt the attacks were actually a conspiracy by the Jews to make Muslims look bad. One person told me that in fact they weren’t just regular Jews that were doing this, in fact they were a race of magical Jews, shape shifting Jews, master manipulators that could be everywhere at the same time. 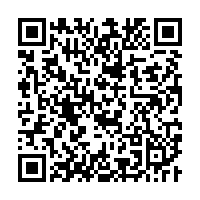