The Egyptian Air Force attacked a Da’esh terrorist installation in northern Sinai on Sunday, where Egyptian intelligence reported a large number of ISIS operatives were gathered.

Egyptian government forces targeted a weapons plant where security officials said explosives were being manufactured by the terrorist organization.


At least 46 armed men were reportedly killed in the air strike, according to Sky News. 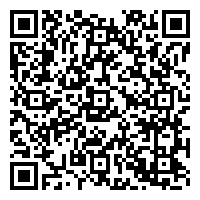