The suspects were captured in Jenin and elsewhere in Judea and Samaria.

They are accused of involvement in terrorist activities, terrorism and violent disturbances against civilians and security forces.

All eight suspects were transferred to security personnel for questioning. 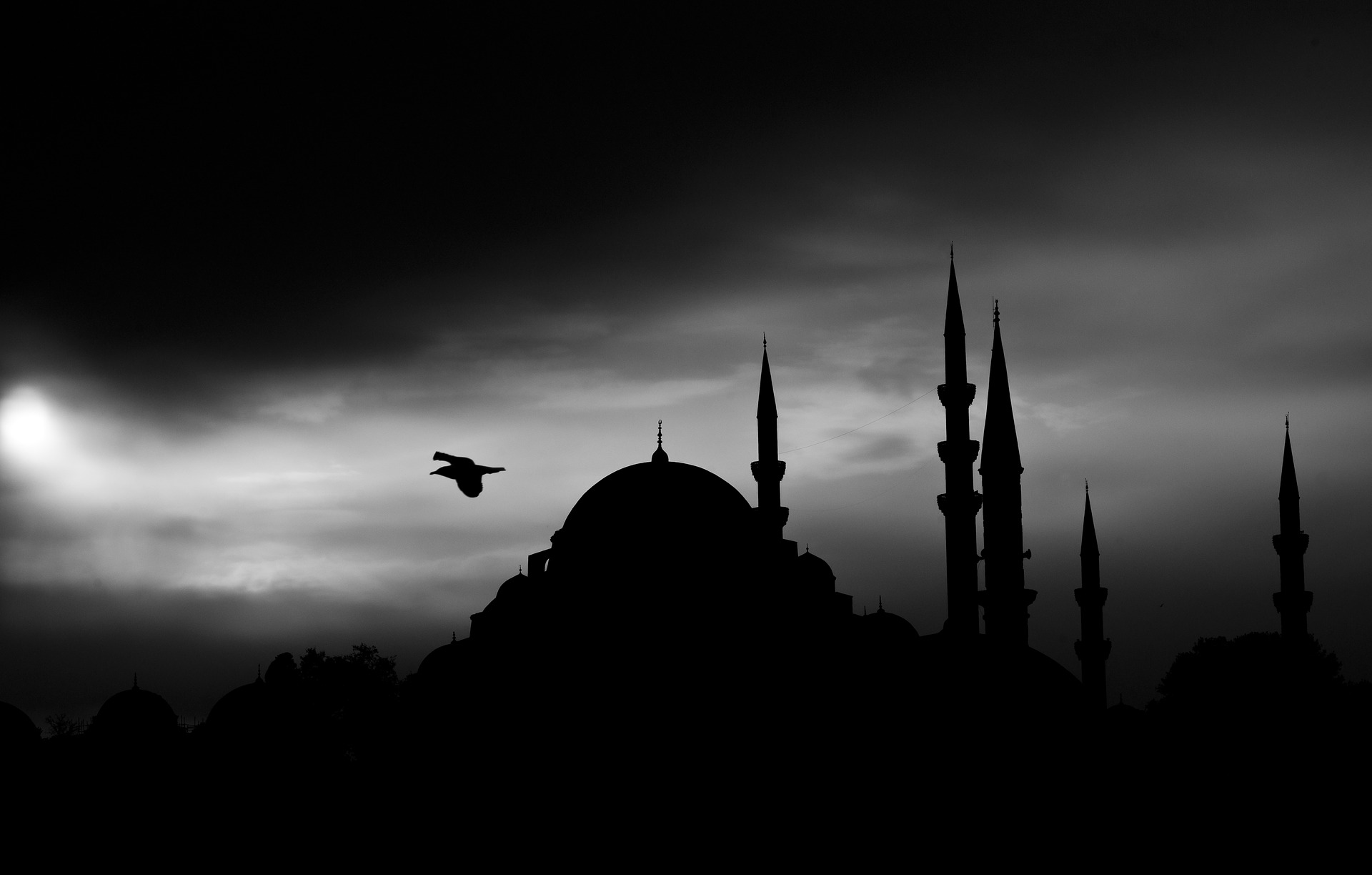 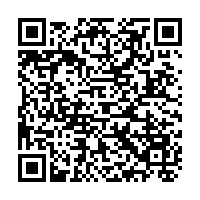