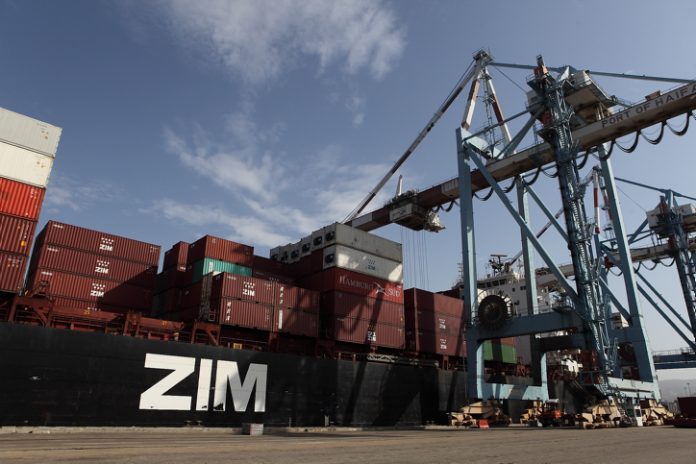 Amid an intensifying global trade war, Israeli exports of goods and services are on track for another record year, with 4.6% growth in the first three quarters of 2019, compared to the same period of last year.

An analysis by the Ministry of Economy and Industry (MEI) into data from the Central Bureau of Statistics (CBS) on exports in the first three quarters of this year shows that Israeli exports are on track to reach $114 billion at the end of 2019, compared to approximately $109 billion in 2018.


Israeli exports of goods and services stood at $84 billion at the end of the third quarter of 2019, an increase of 4.6% compared to the same period last year, when Israel exported a total of only $80.3 billion.

The Foreign Trade Administration (FTA) at the MEI notes that the increase was mainly attributable to exports of services, primarily in the high-tech sector.

Service exports reached a record $40.5 billion in the first three quarters of the year – an impressive increase of 11.7% compared to the same period last year.

Exports of goods in the third quarter also increased, by approximately 4.1%. However, during the first half of 2019 commodity exports fell relative to the same period last year, mainly in the diamond sector, and this has affected the cumulative commodity export results since the beginning of the year.

Geographically, most of the growth in exports can be attributed to Europe, and specifically to the EU; exports to these regions increased by impressive rates of 3.9% and 4.8% respectively over this period.

Exports to the UK, Spain, Poland, and Belgium, as well as the United States, India, and Brazil, increased significantly in the first three quarters of 2019 compared to the same period in 2018. In contrast, exports of goods to Asian markets such as China, Japan, Vietnam, and South Korea declined during this period.

Minister of Economy and Industry Eli Cohen said that the growing exports from Israel indicate the economy’s resilience, especially in light of the global trade war.

“After 2018 marked a record year for Israeli exports, I am delighted and proud of the exports of goods and services in the first three quarters of the year, which show that another record year is coming. These results should not be taken for granted during a particularly turbulent time in the global economy in general and in world trade in particular. These results prove that the Israeli economy is strong and that the Israeli industry and services are capable of coping successfully with global markets,” he said.