One policeman was killed and at least 29 others were wounded Wednesday when an unknown attacker hurled a high-powered bomb, or possibly rocket-propelled grenades, at a  police station north of Cairo and near El Arish.

Shortly before, the Egyptian military called on people to rally on Friday against violence, in effect a call for a demonstration against the Muslim Brotherhood and its ousted president Mohammed Morsi.


Two pro-Morsi activists were killed earlier on Wednesday during a march. 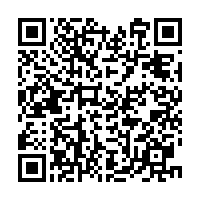