The order came as the Tal Law, which allowed many Haredi men to defer army service, expired on Wednesday. Israel’s Supreme Court overturned the law in February. Israeli law mandates that Jewish Israelis enter the army at age 18. Some Israelis legally defer army service for a year or more to study and prepare for the army.

Israeli Arabs are not required to serve in the army.

Since the Tal Law was overturned, the debate over Israel’s mandatory conscription has been at the center of the country’s political discourse. Prime Minister Benjamin Netanyahu established a unity government in May with the center-left Kadima, the Knesset’s largest party, to draft new legislation on mandatory service that would address haredi and Arab youth, but Kadima quit the coalition in July after failing to reach an agreement with Netanyahu. 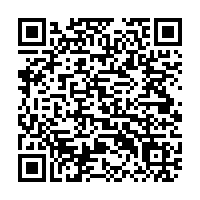