Prime Minister Binyamin Netanyahu has a busy day Thursday and is scheduled to talk with two foreign ministers and former French President Nicolas Sarkozy in a four-hour time span.

His office announced he will welcome U.S. Secretary of State John Kerry at 10:15, and the American efforts to bring Prime Minister Netanyahu and Palestinian Authority Chairman Mahmoud Abbas together in direct talks will undoubtedly be at the top of the agenda.


Sarkozy will drop in for a discussion at 12:30, followed by British Foreign Secretary William Hague at 2:15 p.m.

Having Faith, Meet a Lone Soldier, and the US Elections in Israel – Returning Home [audio] 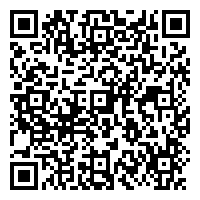