Former Prime Ministerial Chief of Staff Ari Harrow was detained Thursday morning at Ben Gurion International Airport upon his arrival from abroad. Harrow served as chief of staff to PM Benjamin Netanyahu in 2014.

Although the Los Angeles-born former chief of staff was taken into custody, it was made clear that he was not under investigation himself, nor was he being arrested. 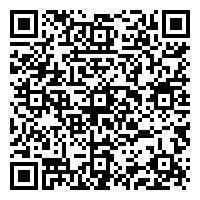