The number of Jewish lawmakers has grown in the U.S. House of Representatives from 19 to 23 in the wake of Tuesday’s election in the United States.

There are now two Jewish Republicans in the House, and five Jews in total who were newly elected. A Jewish Representative from Florida is stepping down to retire as well.


In the U.S. Senate, the number of Jews has dropped from nine to eight.

The GOP has swept both houses and for the first time in many years, the United States government will be controlled nearly entirely by the Republican party.

In addition, a former Navy SEAL became the first Jewish governor of Missouri, also from the Republican party. 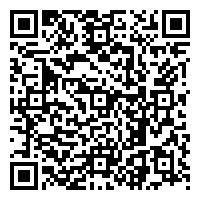