The Jordanian Foreign Ministry condemned the killing of their citizen, Sayid Amro, who traveled to Jerusalem and committed a terror attack on Friday.

The terrorist’s family in Jordan is demanding his body be returned from Israel, according to a YNet report.

He yelled “Allahu Achbar” during his stabbing attack and wounded one policeman.

The police then shot the terrorist to death. 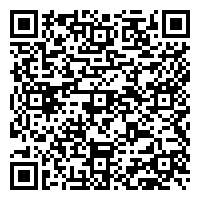